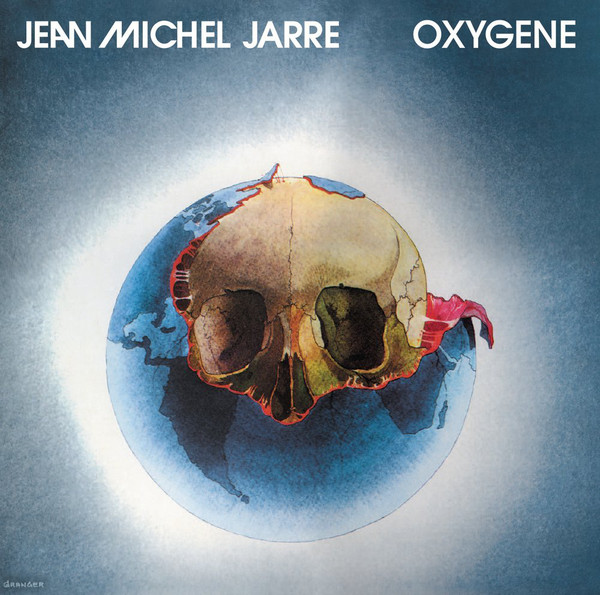 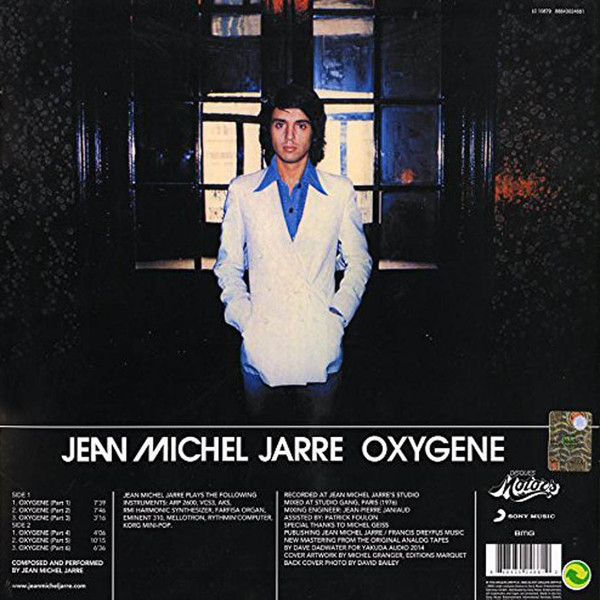 Oxygène (French pronunciation: ​[ɔksiˈʒɛn], English: Oxygen) is the third studio album by French electronic musician and composer Jean-Michel Jarre and his first album not intended for use as a soundtrack. Oxygène consists of six tracks, numbered simply "Oxygène Part I" to "Part VI". It was first released in France in December 1976, on the Disques Dreyfus record label licensed to Polydor, with an international release following in the middle of 1977. The album reached number one on the French charts, number two on the UK charts and number 78 in the US charts.[3]

Jarre recorded the album in a makeshift home recording studio using a variety of analogue synthesizers, one digital synthesizer, as well as other electronic instruments and effects. It became a bestseller and was Jarre's first album to achieve mainstream success. It was highly influential in the development of electronic music from that point onward and has been described as the album that "led the synthesizer revolution of the Seventies"[4] and "an infectious combination of bouncy, bubbling analog sequences and memorable hook lines".[5]