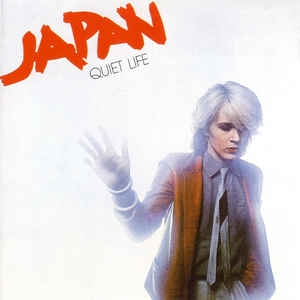 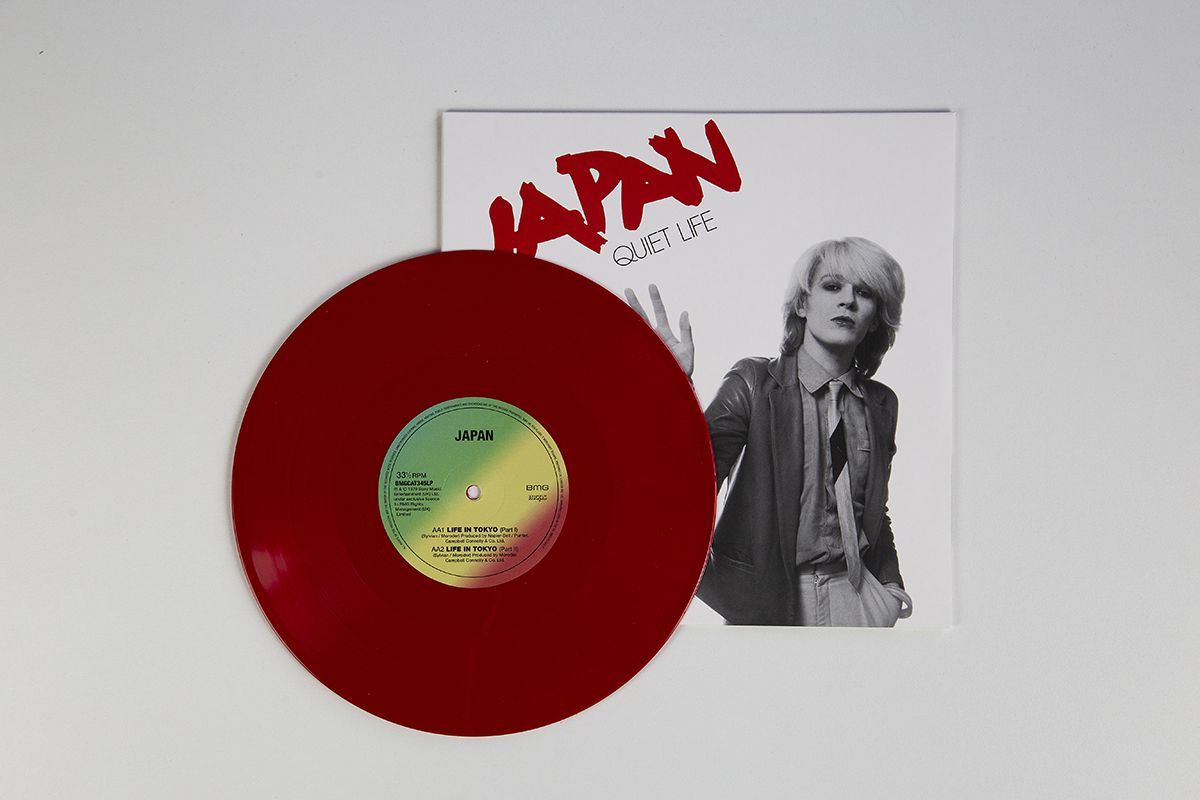 Quiet Life is the third studio album by English new wave band Japan, released firstly in Japan, Germany, Canada and other countries in December 1979, then in the UK in January 1980 (due to a delay in manufacturing the album) by record label Hansa.

The album saw a transition from the more glam rock-influenced style of previous albums into a synthpop style. Though sales were initially slow, Quiet Life was the band's first album to chart and was later certified Gold by the British Phonographic Industry for sales in excess of 100,000 copies.