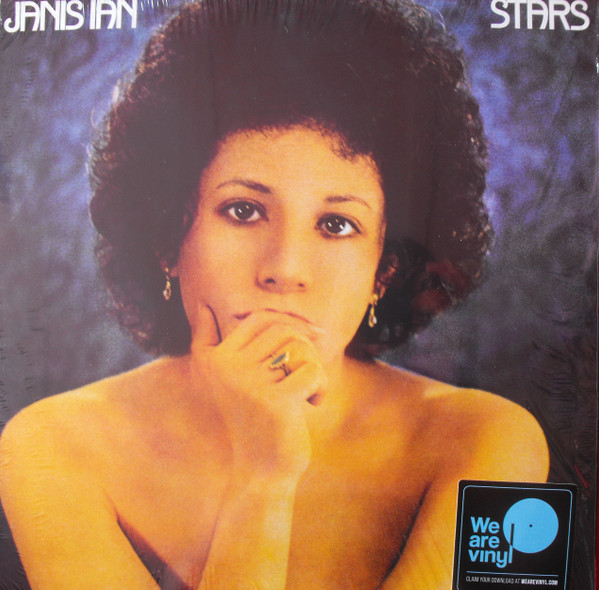 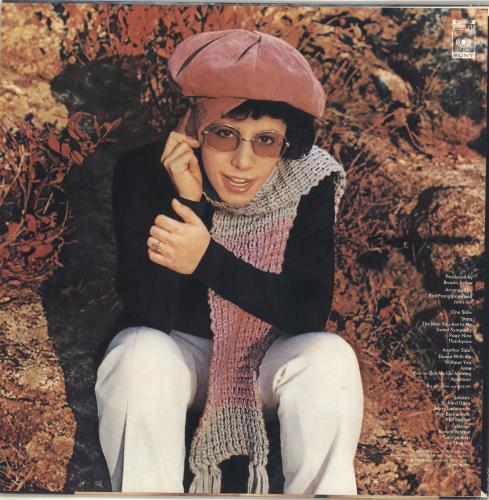 Stars is the sixth studio album by American singer-songwriter Janis Ian, and the first of her seven for Columbia Records. Ian had previously had a three-year hiatus from the music industry since her 1971 album Present Company. In two years away from the music business, Ian wrote over 100 songs after moving to Los Angeles.[4] She returned to play at the Philadelphia Folk Festival on August 17, 1973,[5] and was signed by Columbia Records after several other companies rejected the songs she had written.[6]

Whilst Stars was being recorded, the song "Jesse" became a hit for Roberta Flack.[7] The album itself became Ian's most successful since her debut, peaking at number 63 on the Billboard Top LPs & Tape chart.