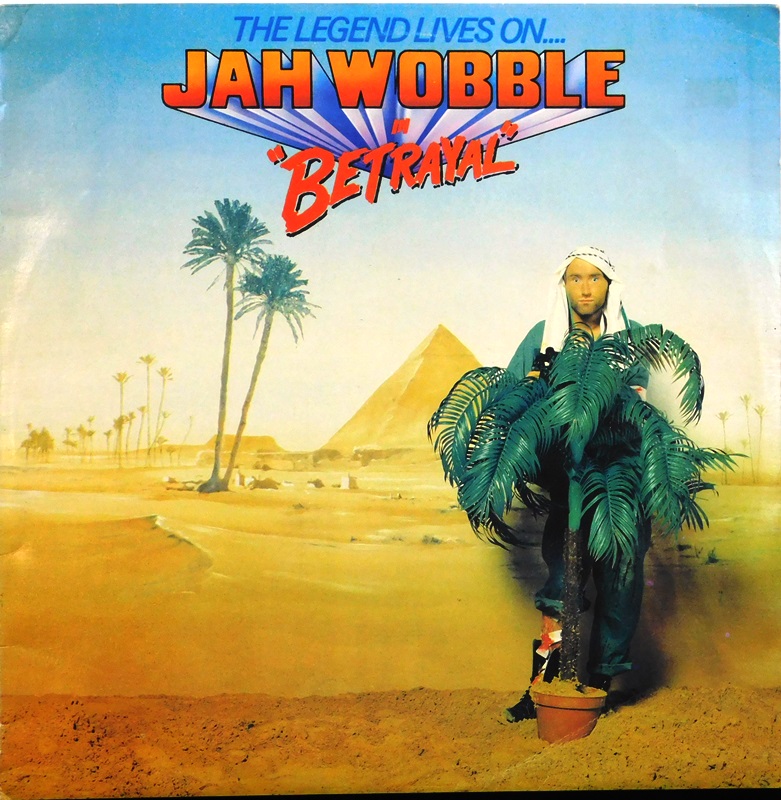 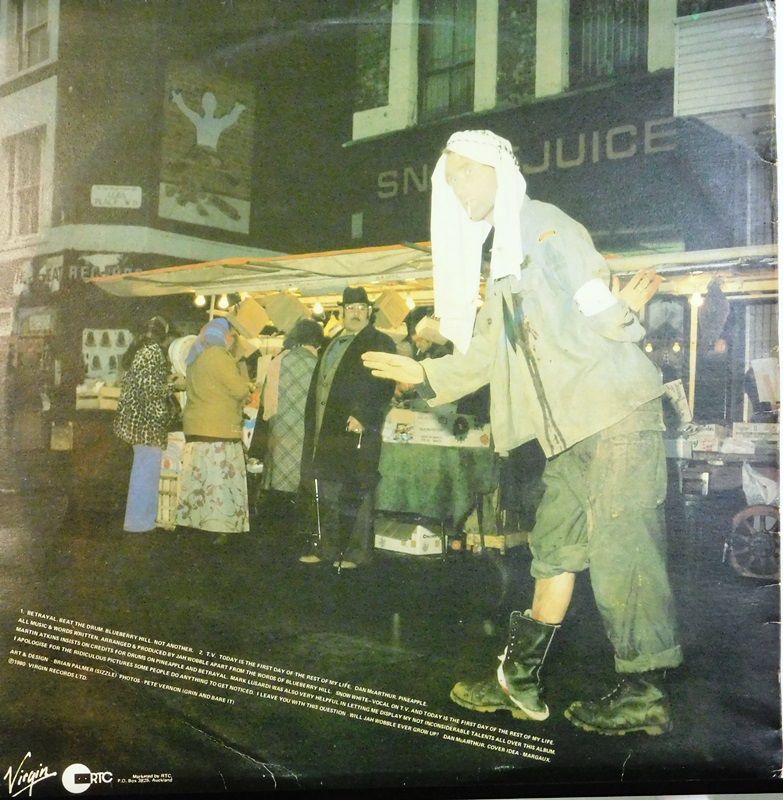 The Legend Lives On... Jah Wobble In Betrayal

The Legend Lives On... Jah Wobble in "Betrayal" is the debut studio album by English bass guitarist Jah Wobble. Produced by musician Eddie Jobson, it was released in May 1980 through Virgin Records. A dispute over the use of rhythm tracks from his then band Public Image Ltd. on the album led to his departure from the band.