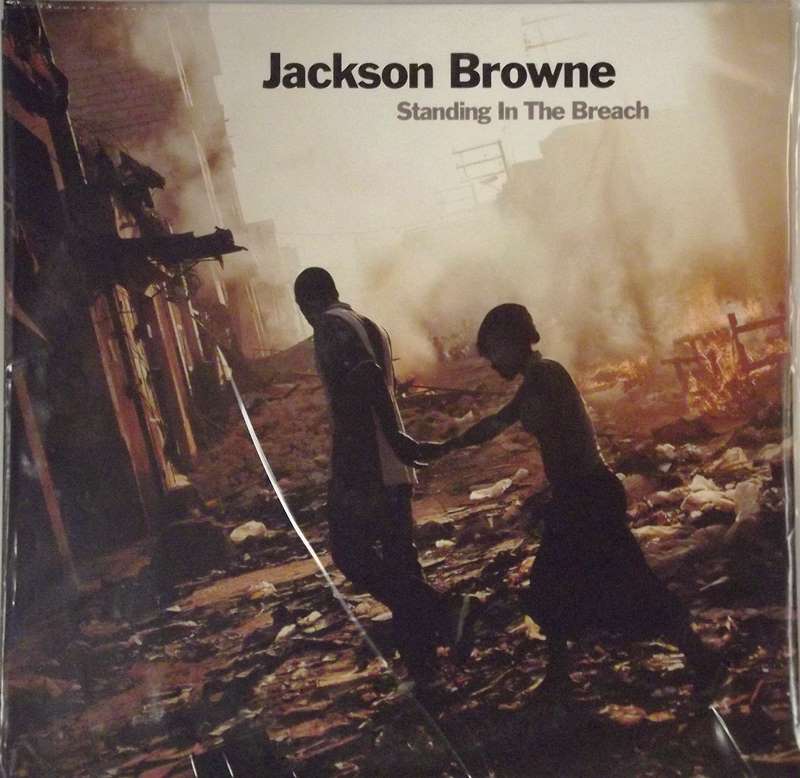 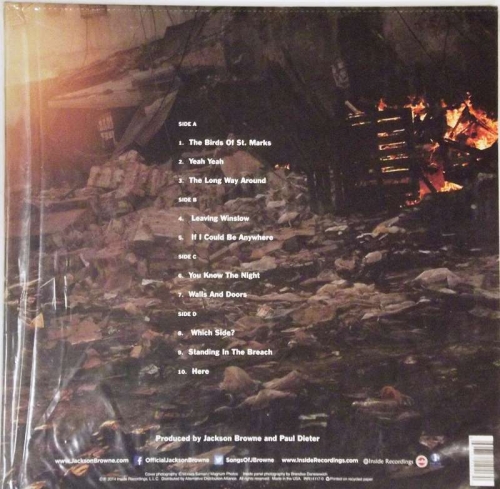 Standing In The Breach

Standing in the Breach is the 14th studio album by rock musician Jackson Browne. It was released on the 7th of October 2014, by Inside Recordings and was his first album of new material in six years. As do many of Browne's albums, it contains a mix of personal and political songs.