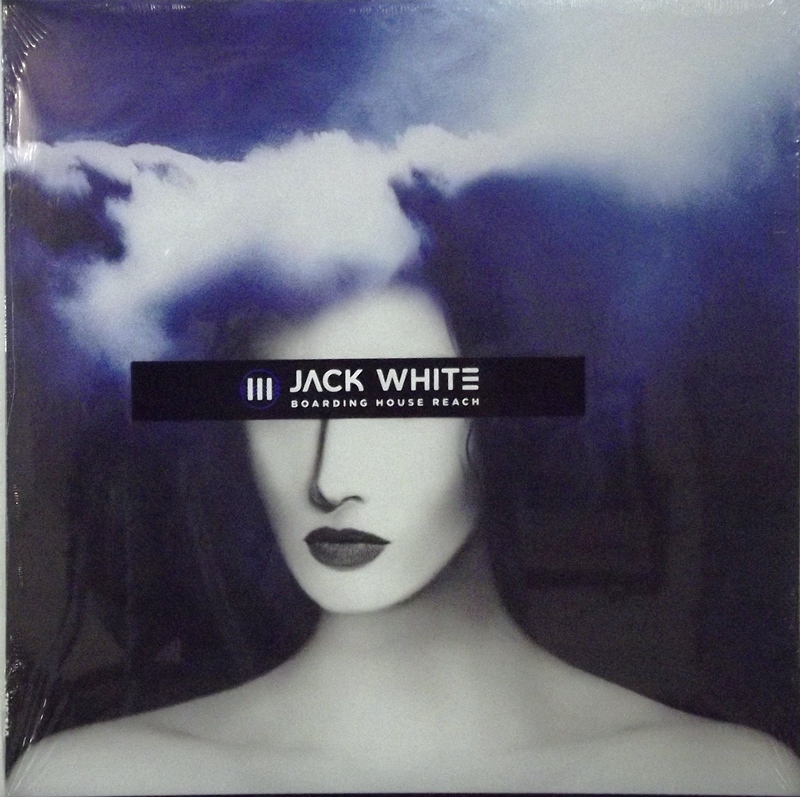 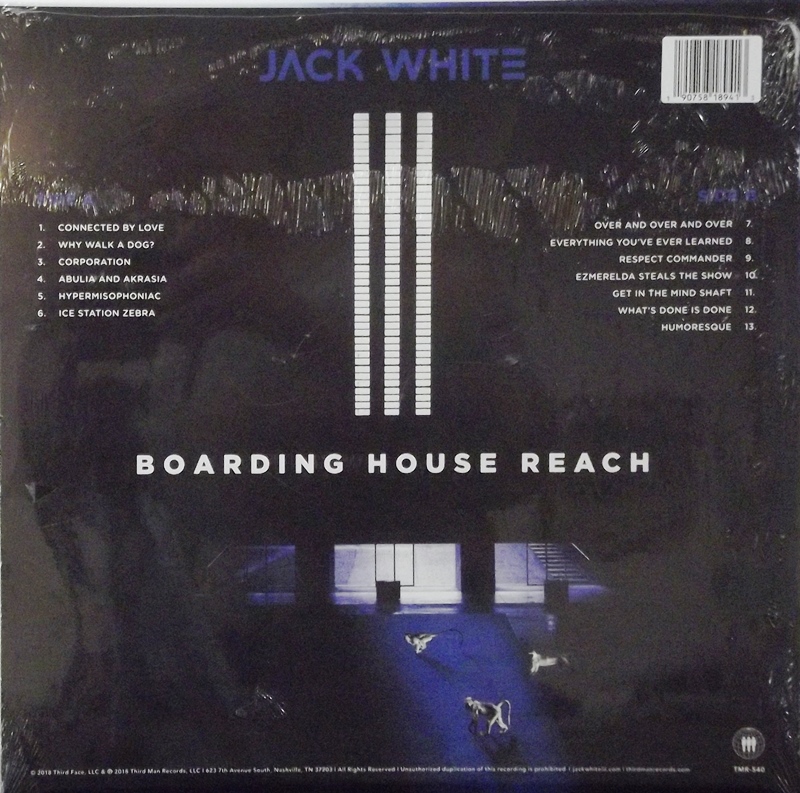 Boarding House Reach is the third solo studio album by American rock musician Jack White. It was released on March 23, 2018, through Third Man, Columbia, and XL, his first solo studio album in nearly four years, following Lazaretto (2014). "Connected by Love" and "Respect Commander" were released together as the album's lead single on January 10, 2018, with "Over and Over and Over" following up as the second single on March 1. "Corporation" and "Ice Station Zebra" were also released as promotional singles. Boarding House Reach peaked at number one on the US Billboard 200, making it White's third number-one album on that chart.