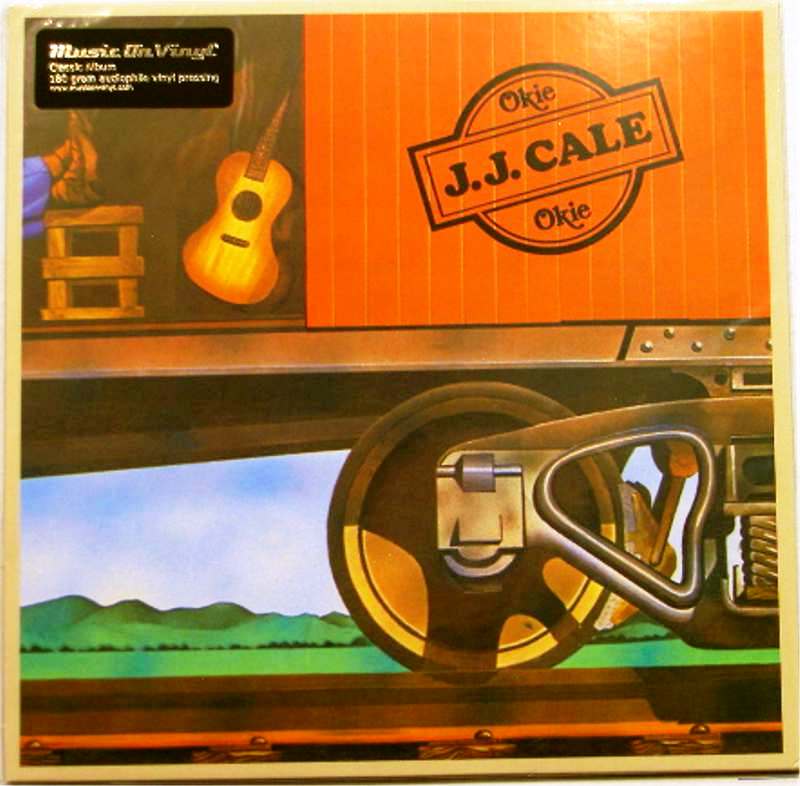 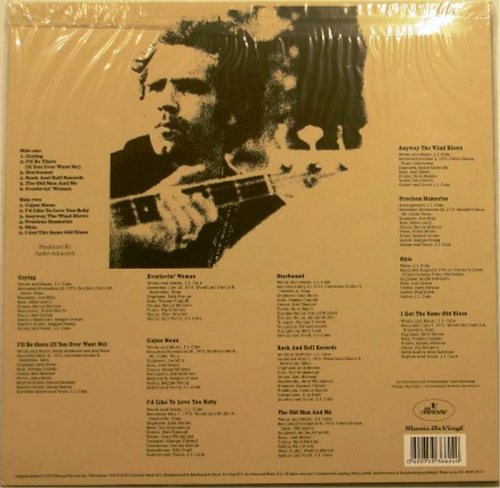 Like his previous album Really, Okie was recorded in several different studios with producer Audie Ashworth. Okie is the first album where Cale layers his vocal tracks, something that would become one of the hallmarks of his sound. Cale later explained:

That goes back to the fact I never considered myself a good singer. I often sang off-key, and when you layer the vocals, the more times you put your voice on there, the more it becomes in tune. That's why when you hear a large group of people singing, the pitch always sounds right. Les Paul was the first person to do that, with Mary Ford. It makes the vocals more pleasing to the ear.[4]

Musically, Okie covers a number of genres blended together in Cale's highly idiosyncratic sound, from the gospel standard "Precious Memories" to straight country on the Ray Price cover "I'll Be There If You Ever Want Me". "Any Way the Wind Blows" and "Cajun Moon" are examples of the sound Cale was establishing for himself, often referred to as the "Tulsa Sound", while the reggae-tinged opener "Crying" showed his willingness to explore new styles. The title track is the first of many instrumentals that would appear on future records, and according to the 2014 Oklahoma Music Hall of Fame bio on Cale, was recorded on the back porch of Cale's Tulsa home.

Okie contains some of Cale's most covered songs. In the same year of its release, Captain Beefheart recorded "I Got the Same Old Blues" (shortened to "Same Old Blues") for his Bluejeans & Moonbeams LP, one of the few covers to ever appear on a Beefheart album. The song would also be recorded by Eric Clapton, Bobby Bland, Lynyrd Skynyrd, and Bryan Ferry. "Cajun Moon" was recorded by Herbie Mann on his 1976 album Surprises with vocals by Cissy Houston, by Poco on their album Cowboys & Englishmen, and by Randy Crawford on Naked and True (1995). In a 2013 interview Cale singled out jazz vocalist Crawford's version as his favorite rendition of the song, and he also listed this cover as one of his favorite takes of the other artists' of his songs.[5] "Anyway the Wind Blows" was covered by Brother Phelps in 1995 and Bill Wyman's Rhythm Kings in 1999, and Cale would re-record the song himself for his 2006 album with Clapton, The Road to Escondido. "I'd Like to Love You, Baby" was covered by Tom Petty & The Heartbreakers in 2003, appearing on their 2009 album, The Live Anthology.