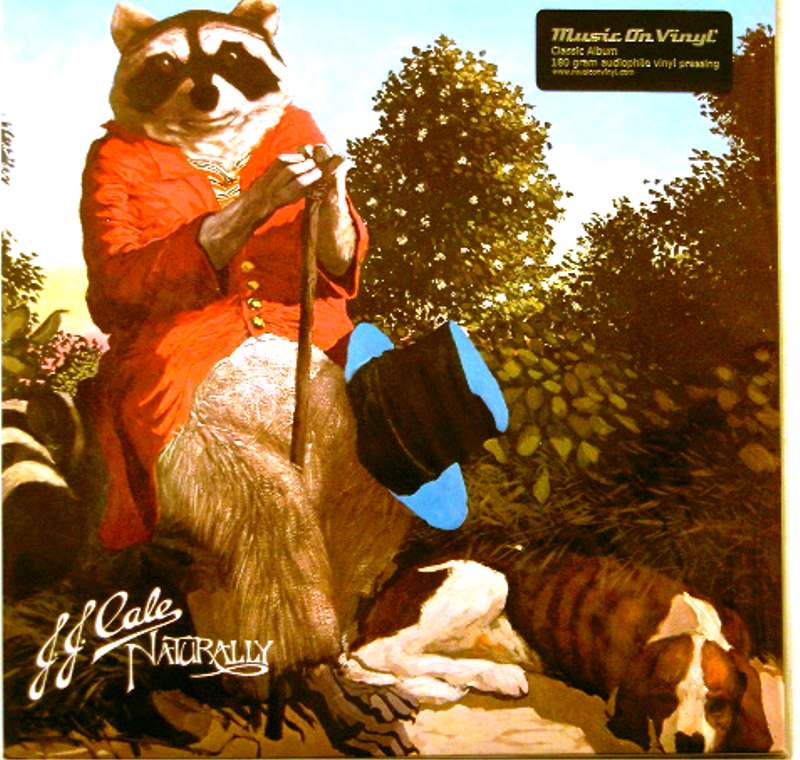 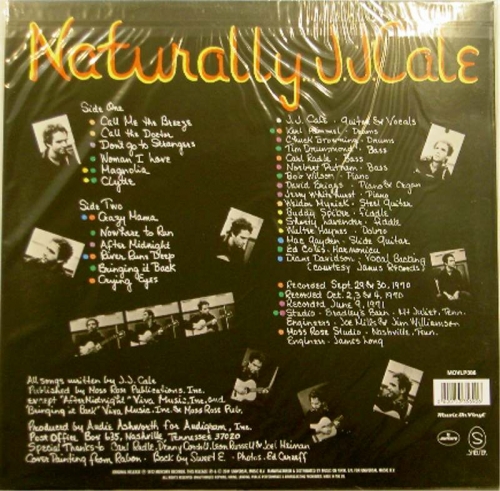 Naturally is the debut album by J. J. Cale. First released in 1972, it includes his song "After Midnight", which had been recorded first by Eric Clapton in 1970. Cale, who was languishing in obscurity at the time, had no knowledge of Clapton's recording of "After Midnight" until it became a radio hit in 1970. Cale recalled to Mojo magazine that when he heard Clapton's version playing on his radio, "I was dirt poor, not making enough to eat and I wasn't a young man. I was in my thirties, so I was very happy. It was nice to make some money."[4] Cale's friend and producer, Audie Ashworth, encouraged Cale to record a full album in order to capitalize on the success of his song.

Naturally was recorded independently, "on spec," the musicians being paid demo fees. Some songs, such as "Call Me the Breeze", were recorded with primitive drum machine accompaniment and sound almost like demos. The album showcased Cale's distinctive, understated style, and it successfully established his solo recording career, which continued until his death in 2013. The album contained the 1972 hits "Crazy Mama" (Billboard Hot 100 #22- his only Top 40 hit [5]) and "After Midnight" (#42) as well as turntable hits "Bringing it Back" (recorded by Kansas for their first album), "Call Me the Breeze" (later recorded by Lynyrd Skynyrd) and "Clyde" (later recorded by Dr. Hook and the Medicine Show and a 1980 country hit for Waylon Jennings).

Thom Owens of AllMusic rated the album three out of five stars and then said that "Cale effortlessly capture a lazy, rolling boogie" opposite to the early 1970s mainstream "styles of boogie, blues, and country rock."[6]