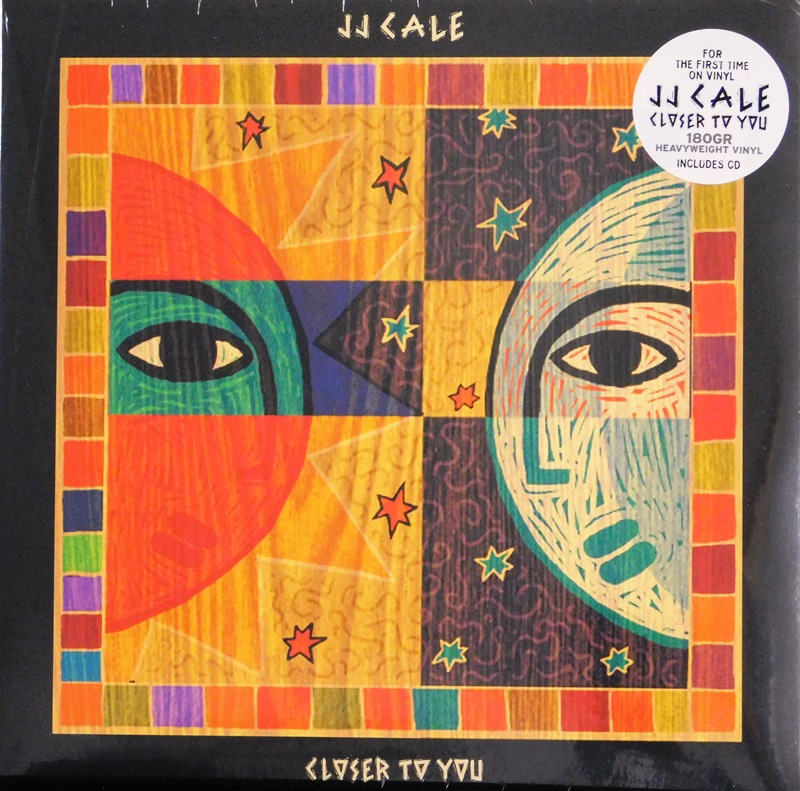 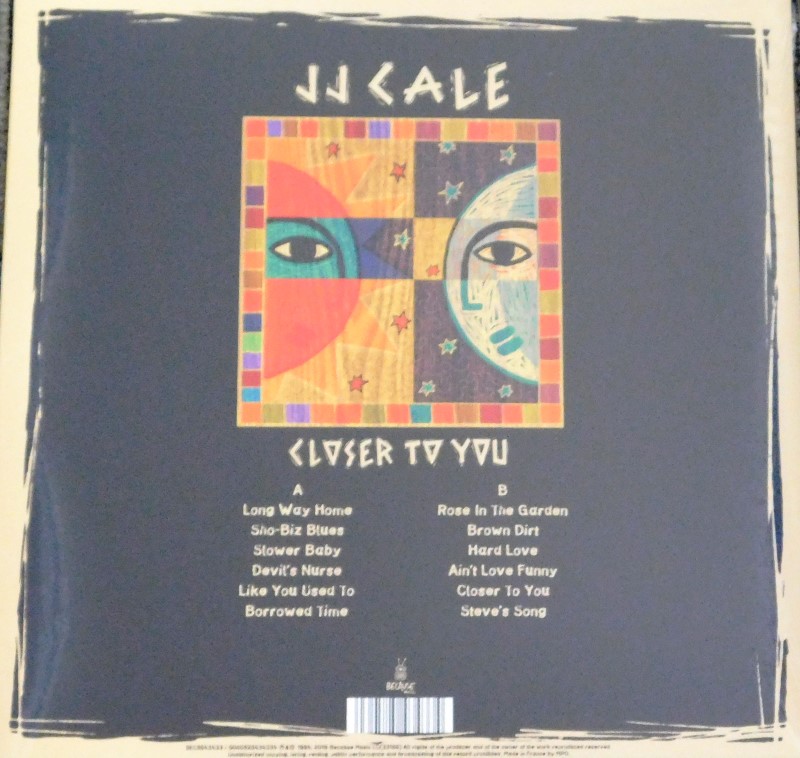 Closer to You is a 1994 album by J. J. Cale. It was published under the independent French label Delabel and distributed by Virgin Records.

On the two albums that preceded CLOSER TO YOU, TRAVEL LOG and NUMBER 10, J.J. Cale adopted a more basic musical approach. This album continues the trend. Cale plays a few songs alone (though the overdubbed parts sound remarkably spare), including the title track. "Closer to You" finds him electronically treating his vocals, a technique that surprisingly makes him sound as down-to-earth as ever. The set ends with the hypnotically grooving instrumental "Steve's Song." The set is bolstered by two bass players (electric and acoustic), three percussionists (including Jim Keltner), three guitarists (including Cale), two keyboardists (Spooner Oldham and Bill Payne), and three horn players. With the dazzling CLOSER TO YOU, J.J. Cale finds ever-newer surprises in his own remarkable corner of the musical world.