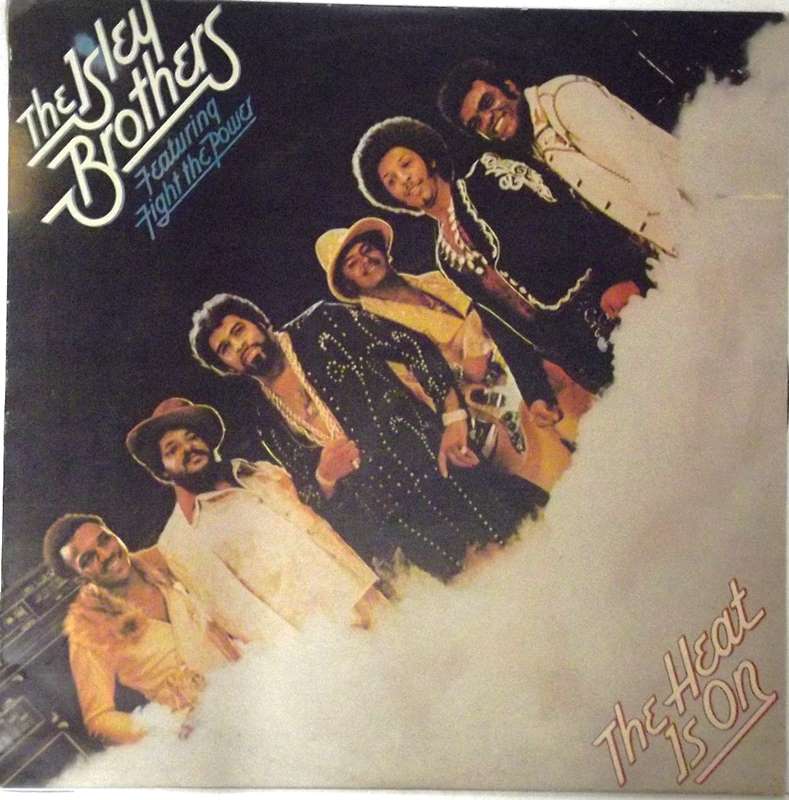 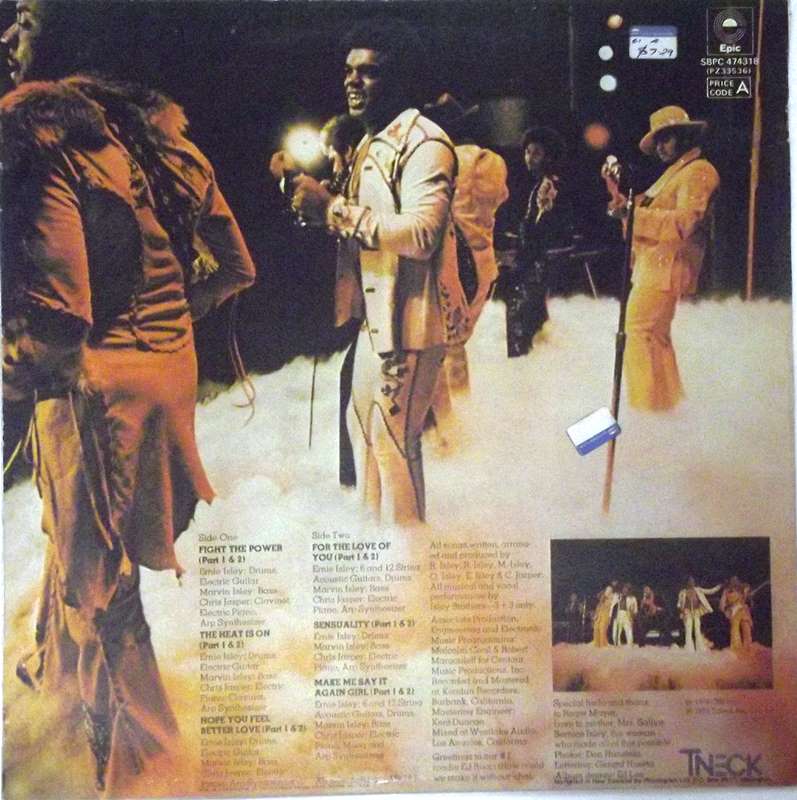 The Heat Is On

The Heat Is On is the thirteenth studio album by American soul and funk group The Isley Brothers, released June 7, 1975 on T-Neck Records and Epic Records. Written and produced entirely by the group, the album was recorded in 1975 at Kendum Recorders in Burbank, California. The group implemented many acoustic and electric instruments during its recording, including guitar, piano, and synthesizer. Primarily a funk and soul outing, The Heat Is On features musical elements of quiet storm and rock music, and it is divided between uptempo funk songs and subdued smooth soul-ballads.

The Heat Is On sold 500,000 copies in its first month of release and spent 40 weeks on the U.S. Billboard Pop Albums chart. It became the Isley Brothers' first number-one album in the United States. The album initially received generally favorable reviews from publications, including The Village Voice, Melody Maker, and Rolling Stone. Music critics have since cited the album as among the Isley Brothers' best work. In 1999, The Heat Is On was certified double platinum by the Recording Industry Association of America (RIAA), with shipments of two million copies. It was reissued on compact disc in 2001 by Epic Records