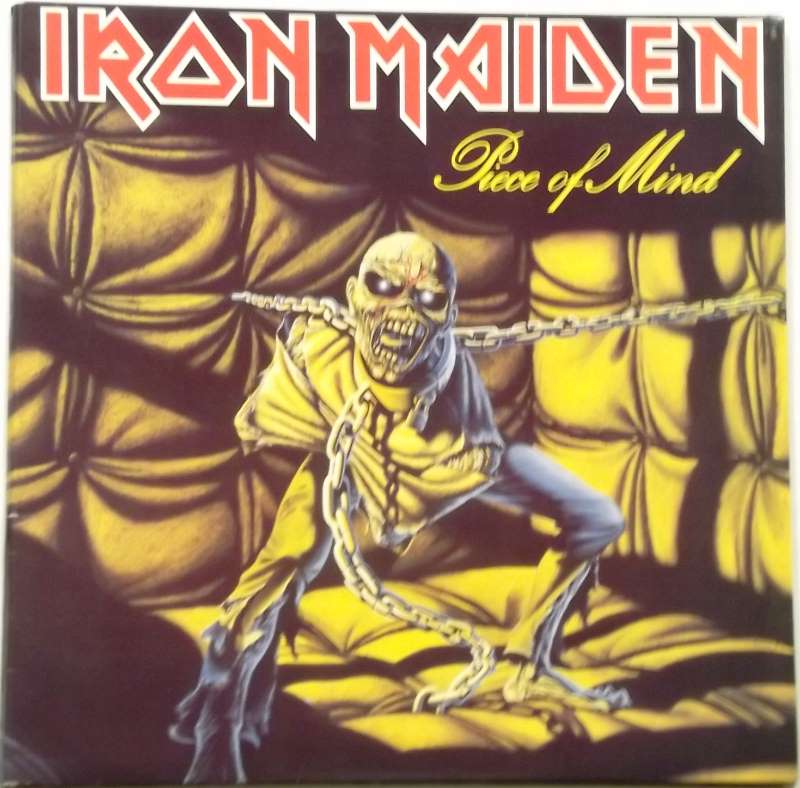 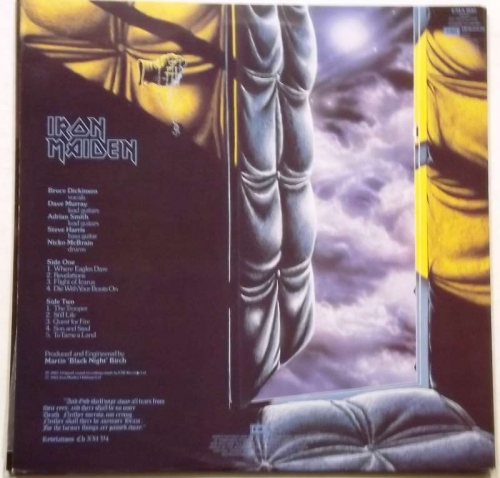 Brand new  vinyl with a gatefold cover, a great package.

Piece of Mind is the fourth studio album by the English heavy metal band Iron Maiden, originally released in 1983 by EMI and then by Capitol in Canada and the US, where it was later reissued by Sanctuary/Columbia Records. It was the first album to feature drummer Nicko McBrain, who had recently left the Paris-based band Trust and has been Iron Maiden's drummer ever since.

Piece of Mind was a critical and commercial success, reaching No. 3 in the UK Albums Chart and achieving platinum certification in the UK and North America.