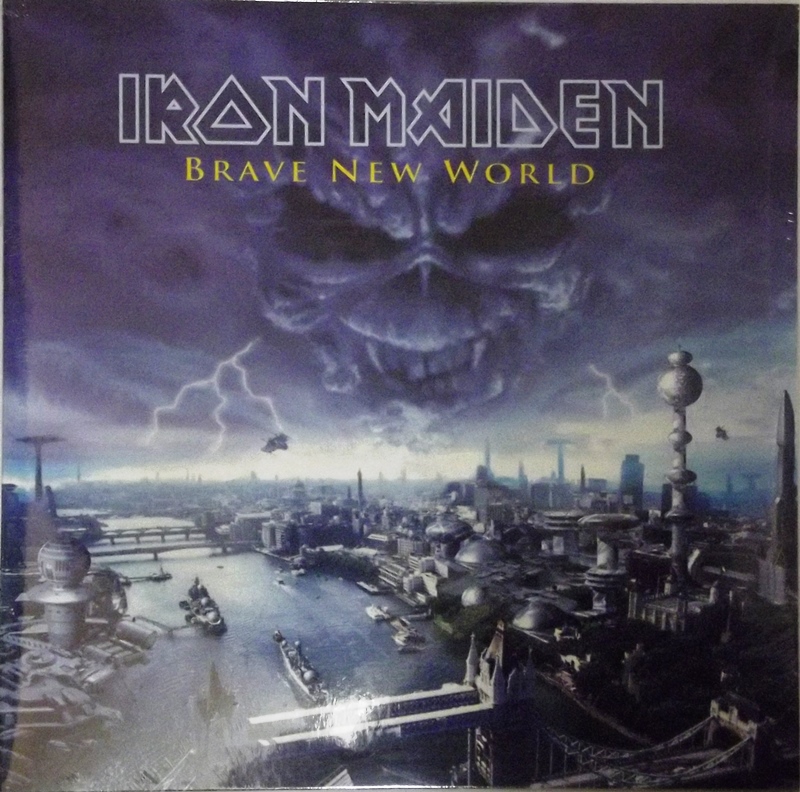 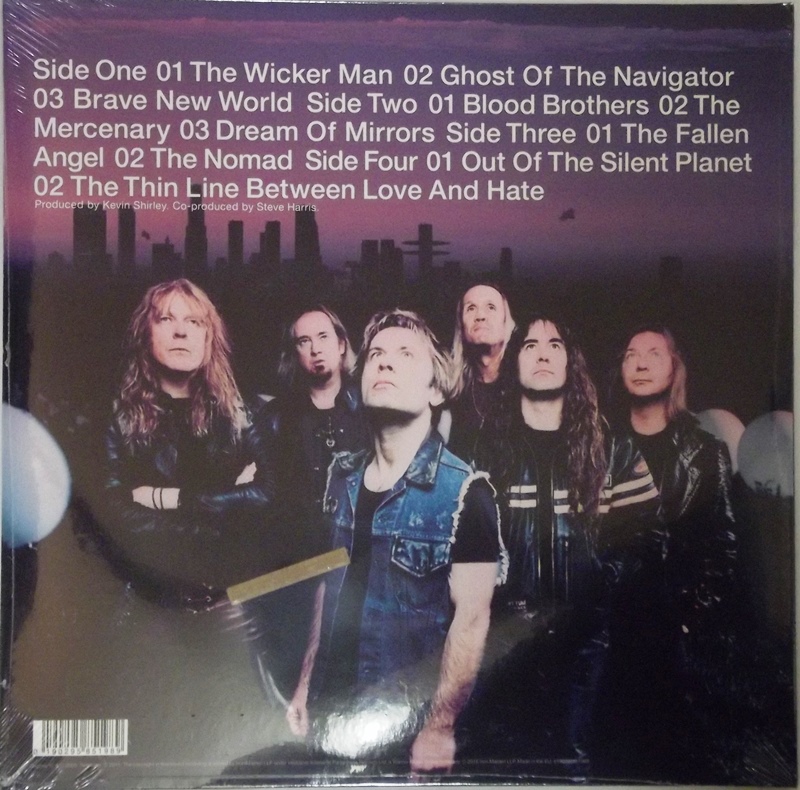 Brave New World is the twelfth studio album by English heavy metal band Iron Maiden, released on 29 May 2000. It was their first studio release since the return of longtime lead singer Bruce Dickinson (who left in 1993) and guitarist Adrian Smith (who left in 1990) in 1999, as well as the band's first studio recording as a six-piece, as Janick Gers, who replaced Smith in 1990, remained with the band.

The album artwork and title song are references to the novel of the same name, written by Aldous Huxley. The upper half of the artwork was created by Derek Riggs, with the bottom half by digital artist Steve Stone.

The songs "The Wicker Man" and "Out of the Silent Planet" were both released as singles. "The Wicker Man"'s promotional radio release featured extra vocals in the chorus, not present in any other versions of the song.

The Brave New World Tour was the tour in support of the album, during which the show at Rock in Rio was recorded and later released as a live album and video.