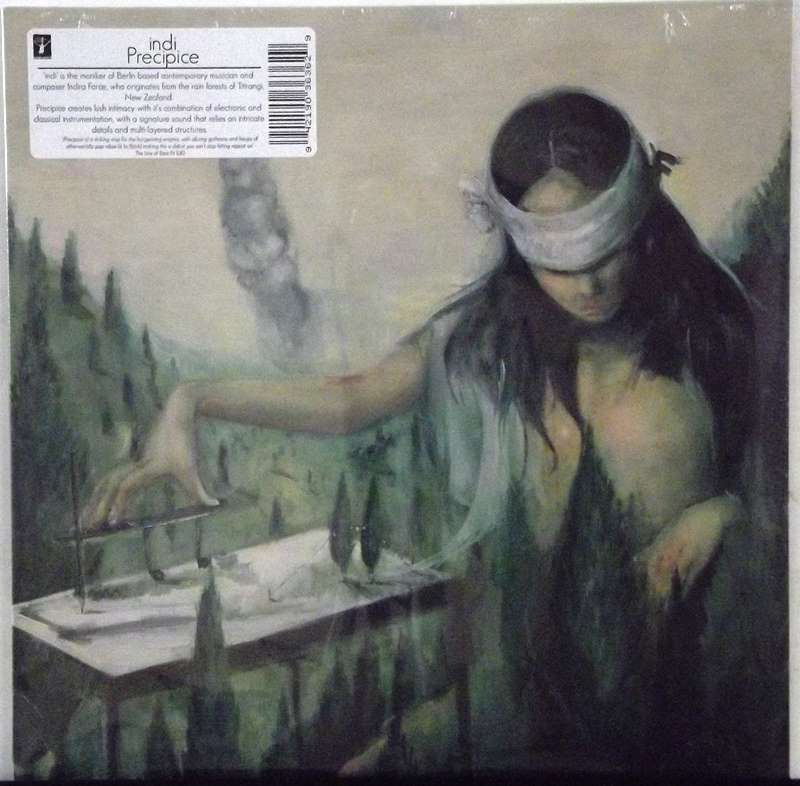 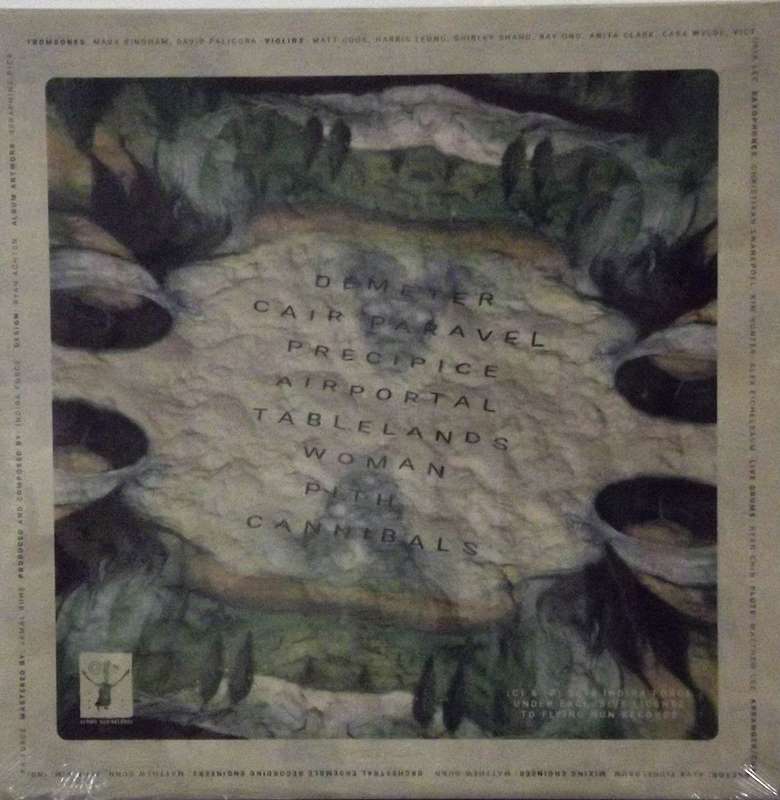 ‘indi’ is the moniker of contemporary musician and composer Indira Force, who originates from the rain forests of Titirangi, New Zealand and built her foundations of classical piano. Currently based in Berlin, indi writes using a combination of electronic and classical instrumentation, with a signature sound that relies on intricate details and multi-layered structures. In early 2018, she signed with Japanese label 2670 Records and her debut album Precipice is due for international release (including Europe and Japan) later this year. indi was accepted into the esteemed international Red Bull Music Academy this year (Sept. 2018 Berlin), which is renowned for exposing the next generation of emerging musicians and producers to world-class artist lecturers including Bjork, Philip Glass, Suzanne Ciani and Brian Eno.

Of late, she is a composer for screen and performance, as well as in the field of sonic arts. Most recently was the piece ‘Falling Glaciers’ exhibited in galleries in both Wellington and Melbourne (Australia) as part of the WFL compilation. One of her many ongoing projects of 2018 includes her collaboration with choreographer Natalie Clark for the Singapore Dance Residency on a performance called ‘Transit’. The piece is based on the history and forms of constellations and will be performed by the prestigious T.H.E. contemporary dance company in Singapore.
indi is also known for her collaborations: she collaborated with experimental violinist Anita Clark (aka Motte) to create the sonic art project New Dawn in 2017, which received praise within New Zealand music communities at the time. Most notably, however, was her position as co-writer in the Christchurch based trip-hop band Doprah (Arch Hill Recordings), which garnered huge international traction at the time and became a noteworthy group on Billboard’s ‘Next Big Sound’ list. She started with Doprah at only 19 in 2013 and they were nominated for two awards at VNZMA the following year. indi’s collaborations with music video makers Candlelit Pictures/Thunderlips have also been popular, including the single ‘Precipice’ which won Best Music Video at CLIPPED Festival in Sydney last year.