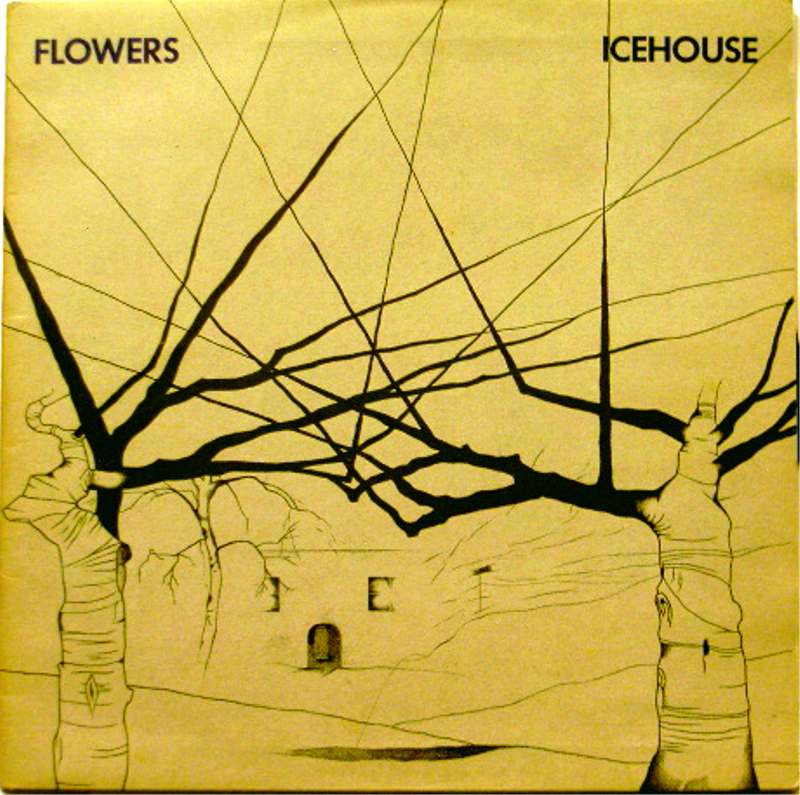 ICEHOUSE was the debut album released by FLOWERS, later known as ICEHOUSE, on the independent label Regular Records in October 1980. The title and the artist are sometimes incorrectly swapped, because the band changed their name from Flowers to ICEHOUSE after this album was released.

Containing the Top 20 Australian hits "Can't Help Myself", "We Can Get Together" and "Walls" the album made heavy use of synthesisers, which would continue to be used throughout the band's career. Iva Davies wrote all the tracks including four co-written with keyboardist Michael Hoste.