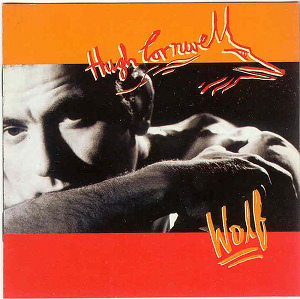 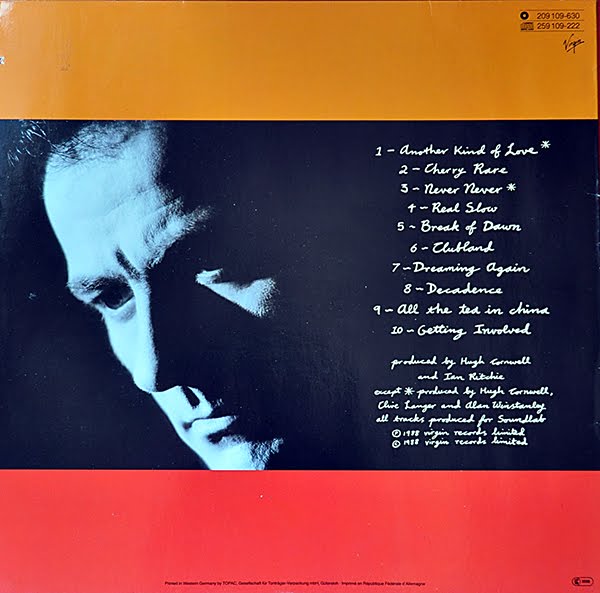 Cornwell was still in The Stranglers when Wolf was released; writing in Trouser Press Record Guides, Ira Robbins described the album as “a dull stab at playing lightweight dance-pop outside the Stranglers’ sphere” adding that it “contains nothing the Stranglers couldn't have done just as well”.[2] That opinion was shared by the Encyclopedia of Popular Music, which described it as “a hugely disappointing affair, a limp attempt to carve a pop niche”.[4]

Though the album failed to chart, the single "Another Kind of Love", released in September 1988, reached No. 11 on the US Alternative charts.[5][6] The accompanying music video was directed by the acclaimed surrealist film maker Jan Švankmajer.[7] The Los Angeles Times described the combination as a "fun song and a visual treat".[8] Another review of the live action/stop motion clip suggests that it is the only music video made by Švankmajer,[9] though his work is known to have strongly influenced the Brothers Quay, who worked on the video for Peter Gabriel’s "Sledgehammer" two years before.

Interviewed in February 1998, Cornwell claimed that a number of tracks on Wolf had been so well-received by American radio stations that Virgin US had wanted him to go over on tour to promote the album.[10] It was arranged for him to support A Flock of Seagulls, who had taken their name from a Stranglers song and offered to act as his backing band as well as playing their own greatest hits set, but the tour fell through when Cornwell was sacked by Virgin UK.[10] Cornwell was in New York for promotional interviews at the time.[10]

Appropriately enough, Wolf was re-released in the United States on Velvel Records in December 1999[4] (appropriately since Velvel means 'wolf' in Yiddish). The same label had already released and re-released a number of Cornwell's other albums during the course of the year.