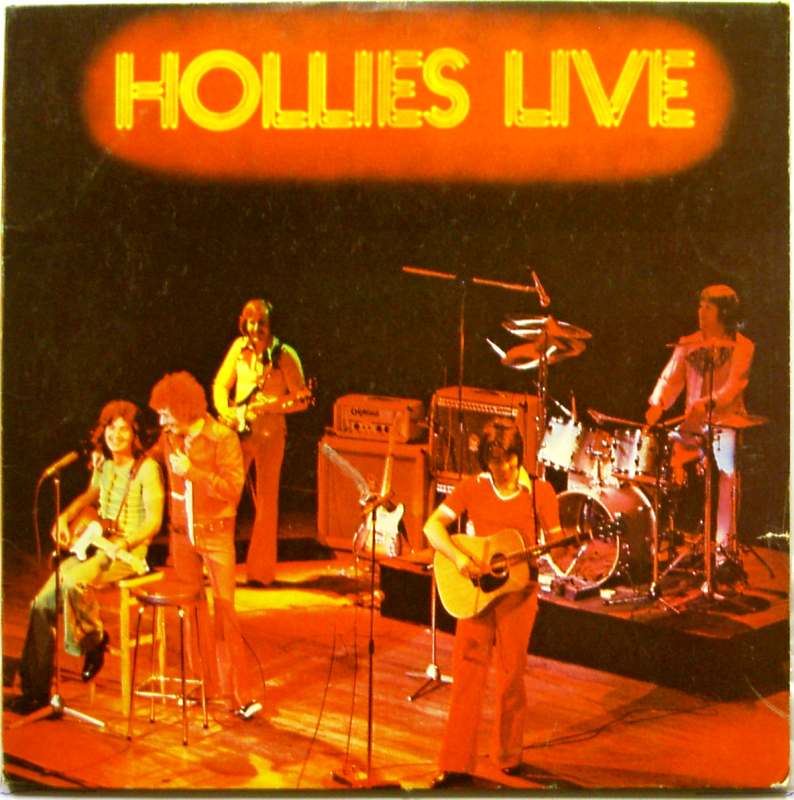 The Hollies' vocals have always left me spellbound, since I first heard them sing BUS STOP on the radio in the mid-sixties. The  blend of voices and tight three-part harmonies sometimes sounds as if there are five people singing. Studio wizardry could be the only answer - double tracked, triple tracked vocal parts, right? This live recording slams the door on any and all doubting thomases. Allan, Tony, and Terry  prove they can duplicate their fantastic harmonies in a live setting. The popular hits are re-created with energy, plus a few tracts that may not be as well known such as MY ISLAND, TOO YOUNG TOO BE MARRIED, STAR, and ANOTHER NIGHT, mesh well. All songs are showcases for the vocals. The playing is professional, highlighted by the bass guitar and drums. The keyboard player, hired just for the tour, adds some ridiculous, annoying effects at times, but remember, this was recorded in 1976, when keyboard technology was exploding with all these new sounds. Tony Hicks turns in some tasty guitar solos on STOP STOP STOP and TOO YOUNG TO BE MARRIED and more. I recommend this disc to all Hollies fans, and also to anyone who enjoys great harmony singing, of which this is one fine example.