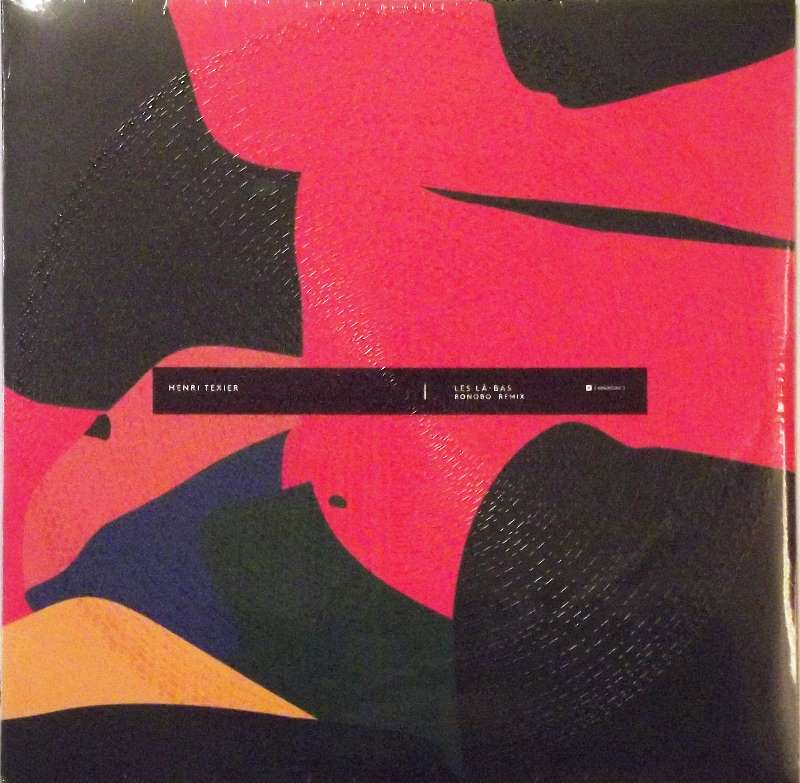 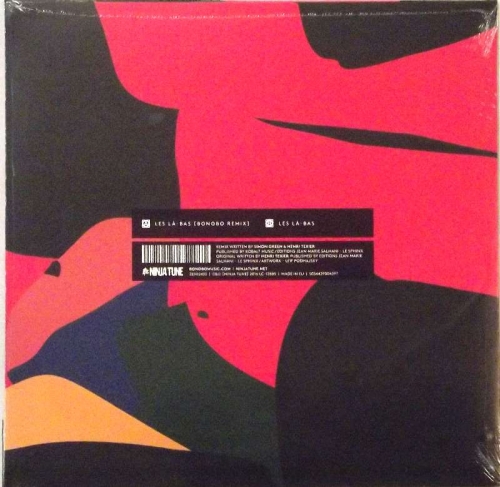 While French bassist and Don Cherry collaborator Henri Texier may not be a household name, the opening track of his 1977 album Varech has been in demand for years among DJs and collectors alike.

A psych-tinged folk-jazz track with a driving elastic bass riff, ‘Les “Là Bas” has been an ever present fixture in Bonobo’s record bag and its his remix of the track which is finally getting a physical release.

Backed by the original, Bonobo’s remix extends the modest three minutes of the original, adding enough dance floor clout to transform the acoustic outing into a euphoric jazzy house track.

This heavyweight 12″ edition will be released exclusively for Record Store Day via Ninja Tune and comes with artwork from Ninja Tune collaborator Leif Podhajsky featuring a pattern made with raised varnish studs.