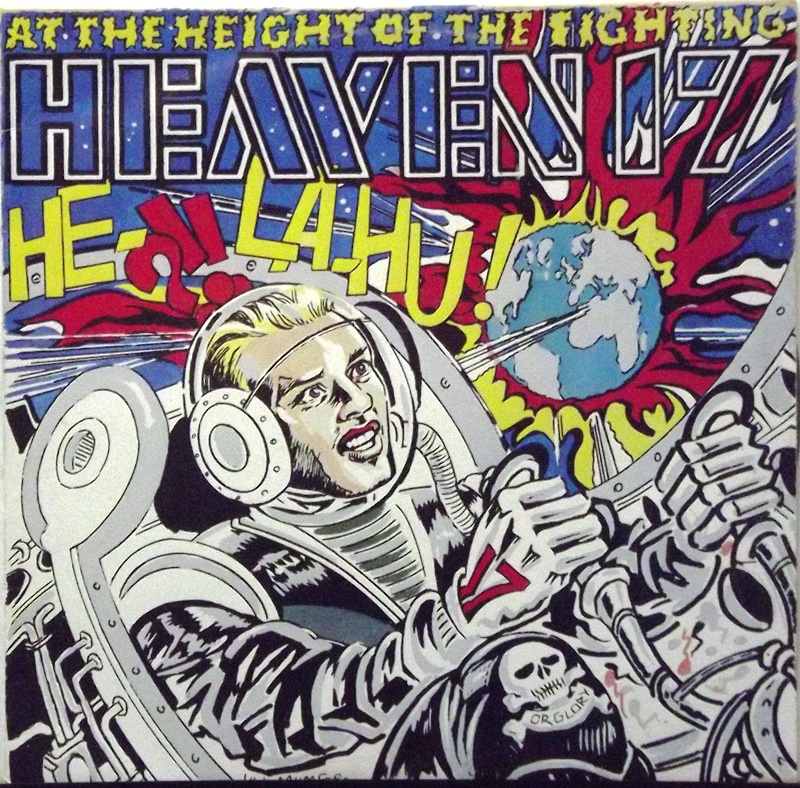 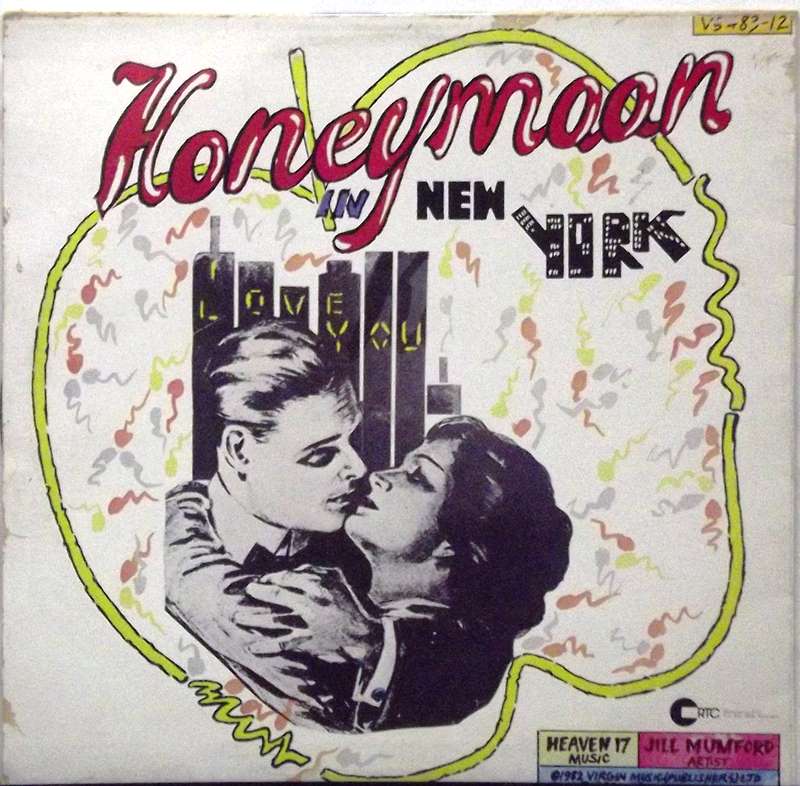 Height Of The Fighting (He-La-Hu)

Very smart clean vinyl with a good cover having rubbing on seams.

"The Height of the Fighting (He-La-Hu)" is a song by British new wave and synth-pop band Heaven 17, released in 1982 as the fifth and final single from their debut album Penthouse and Pavement. It was written by Martyn Ware, Ian Craig Marsh and Glenn Gregory, and produced by Ware and Marsh.

"The Height of the Fighting" was remixed for its release as a single. The added horn section was performed by Beggar and Co.[1] The song failed to make a chart appearance in the UK, while in New Zealand it reached No. 20.[2]