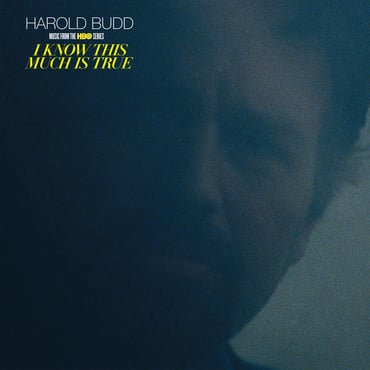 Soundtrack to the Emmy award-winning HBO TV drama starring Mark Ruffalo. Comprises original score by Harold Budd alongside curated archive selections used in the show. At the time the show originally aired in summer 2020, this was the first new music to be heard from Budd in over 6 years. Tragically it also ended up being some of the last, as he passed away in December at the age of 84. The Guardian wrote "Harold Budd's sublime music was a gateway to a brighter world. It can't be contained with the term 'ambient'." It is a guide to dreamworlds and a haven in tough times. His albums are a gateway to a beyond and an invitation to exist, however briefly, above yourself. Pressed on clear vinyl.