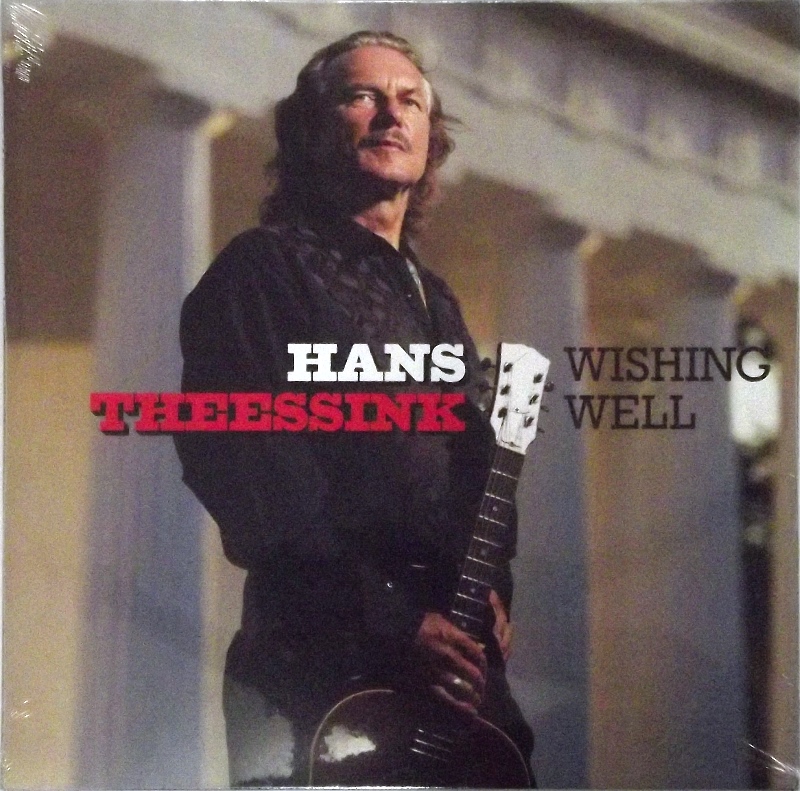 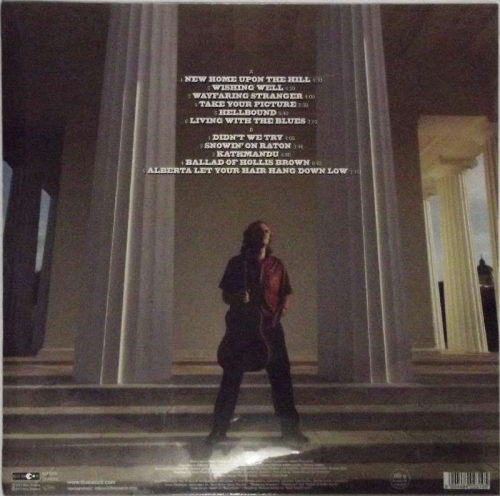 Being able to sit back and thoroughly enjoy an album is something that is very easy to do, especially if the album you are listening to is one of Hans Theessink's. Considered to be Europe's #1 Roots and Blues export, Hans Theessink's music has a way of gently comforting ones soul, with lyrics that often reflect stories that most of us have, in one way or another, either lived or at least understand, Guitar playing that will at the very least fill us with amazement, and Vocals offered up in their unique and gentle manner, reminiscent of Canadian great Leonard Cohen. His newest release "Wishing Well", has all those qualities, and more, as he takes us on another wonderful musical journey, offering up a kaleidoscope of songs both originals and covers that each have very special meanings, both happy and sad, for Theessink.

"Wishing Well" consists of 14 Tracks, which encompasses the better part of an hour of music and delves into Roots, Blues, and Americana. Of the 14 Tracks, 11 are Hans Theessink Originals, either full fledged or Traditional Arrangements, and 3 really great Covers which included "Snowin' On Raton" (Townes van Zandt), "Living With The Blues" (Brownie McGhee), and "Ballad Of Hollis Brown" (Bob Dylan).

Except for Hans Theessink, the performers on "Wishing Well" were kept to an absolute minimum making for basically a Solo album, with the few performers used, sprinkling a little of their magic, as needed, and included Dave Pearlman (Pedal Steel Guitar on 4 Tracks), Gyan Singh (Tablas on Track 10), and Blessings Nkomo (Shaker on Track 4). In addition to Vocals, Hans Theessink played a wide variety of Guitars, as well as, Mandolins, Banjos, Harmonica, and Foot stomper.

The title Track is up next and continues with the brilliant story telling theme that started with the first Track. When I hear music so passionately sweet as "Wishing Well", I think about the many nights I have spent around the campfire, soaking in the great tunes, while soaking in the ambience of the outdoors.

One of Hans Theessink personal stories regarding other fellow artists comes via the Track "Wayward Stranger", a song that he was invited to sing with June Carter and Johnny Cash, in 1993 when he was booked as a support act for a Johnny Cash show in Vienna. Hans Theessink performs this Hauntingly Exquisite song with Dave Pearlman on Pedal Guitar, adding a balance between the 2 performers instruments. One of my favorite songs on "Wishing Well".

Track 11 "Delia" is a Traditional Arrangement that once again has ties to Johnny Cash, as many feel that he had done the best version of this old murder ballad. For this arrangement, Hans Theessink combined "bits and pieces from different sources", to make up his own personal version. This one is done in pure soulful acoustic manner.

Another friend of Hans Theessink was the great Townes van Zandt, for whom he also had the opportunity to share the stage with. A few weeks before Townes passed away, they played a few songs together at a gig in Vienna, for which one of those songs was "Snowin' On Raton", about "a mountain pass on the Santa Fe Trail along the Colorado-New Mexico border." "Snowin' On Raton", is included on this album as a Tribute to the memory of Townes van Zandt.

According to Hans Theessink, Townes van Zandt loved to gamble, and Track 9 "Hellbound" is a song for which the stakes could not be any higher, being ones life. Described by Hans as a rather long narrative, "Hellbound" continues in the vein of extraordinary story telling that weaves throughout "Wishing Well". Dave Pearlman, once again, also weaves his amazing Pedal Steel playing into this beauty of a song.

"Wishing Well" was the first basically Solo album, I have heard from Hans Theessink, the other two I have had the pleasure of listening to and reviewing were ones he had done with American Blues Virtuoso Terry Evans, of which the newest one, "Delta Time", I picked as one of the 10 Ten Blues Releases for 2012. "Wishing Well" will certainly be on one of my Top 10 Lists for 2013, as it was one of the most enjoyable albums I have had the pleasure of listening to, so far for 2013. It is an album that will not get you up dancing, but it will offer you some of the most quiet, contemplative, and enjoyable music you have likely heard in a very long time.