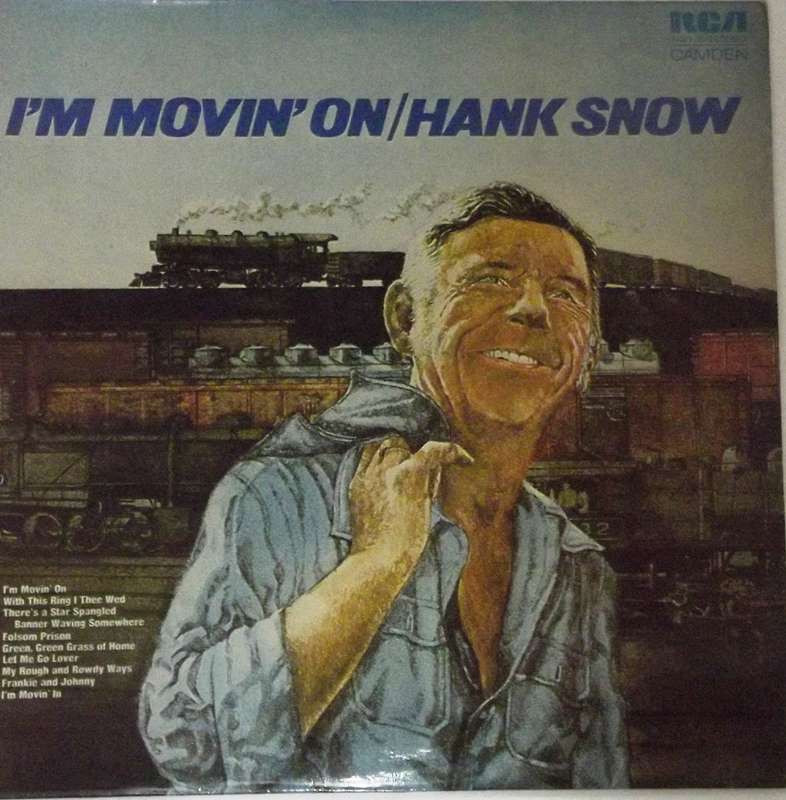 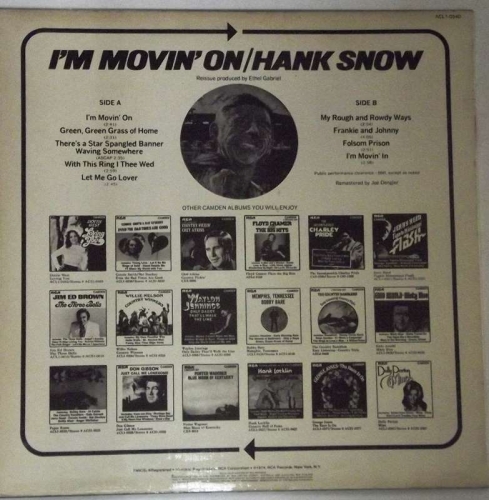 Hank Snow was a truly original vocalist, an excellent guitarist and songwriter, and the single biggest country star to come out of Canada. If you're looking for a affordable but substantial introduction to this Country Music Hall of Famer, A Proper Introduction to Hank Snow is more than adequate, although it is not a complete career retrospective. This attractively packaged bargain-price anthology is roughly equivalent to, but more hit-oriented than, ASV/Living Era's The Singing Ranger from 2003. Covering the years 1949-1953, A Proper Introduction to Hank Snow is essentially a 28-track summary of Bear Family's first Singing Ranger box set, boiling four discs' worth of music down to a lengthy single-disc program of hits and rarities. The track list contains every chart hit Snow made during the period, including two duets with Anita Carter and his career hit, "I'm Movin' On." In fact, 18 of the 28 tracks were hits; the remainder are choice cuts and oddities such as "Boogie Woogie Flying Cloud" and the Christmas novelty "Reindeer Boogie." Recordings fall into the public domain after 50 years in Europe, which is why this collection is so cheap, and also why Snow's recordings from 1954 onward are not included. A Proper Introduction to Hank Snow is an inexpensive and generous sampling of hits and rarities from the early days of his success in America, but is limited in its scope since it omits his Canadian-only sides and later hits.