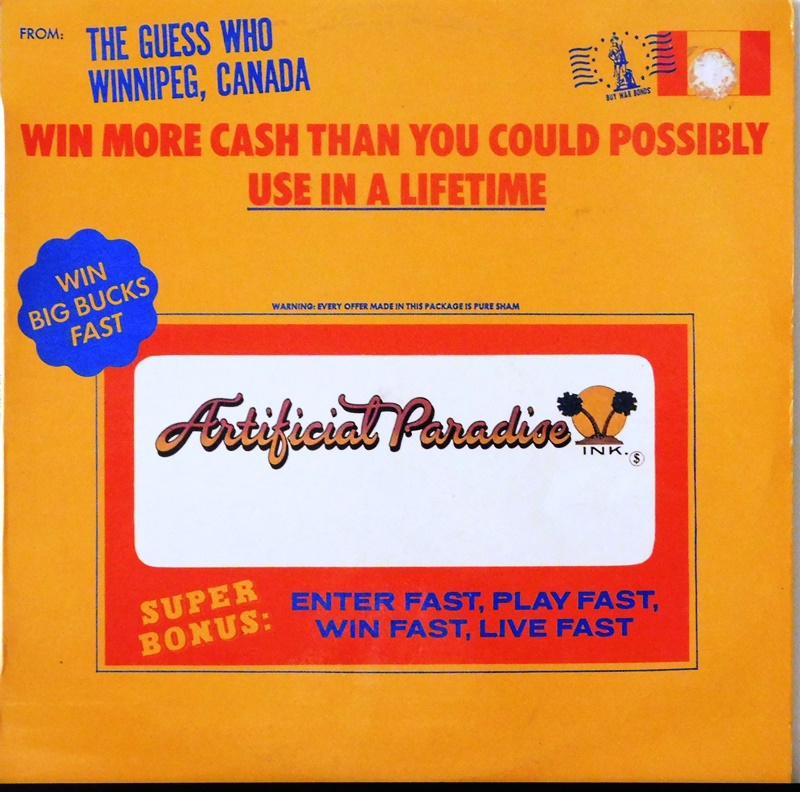 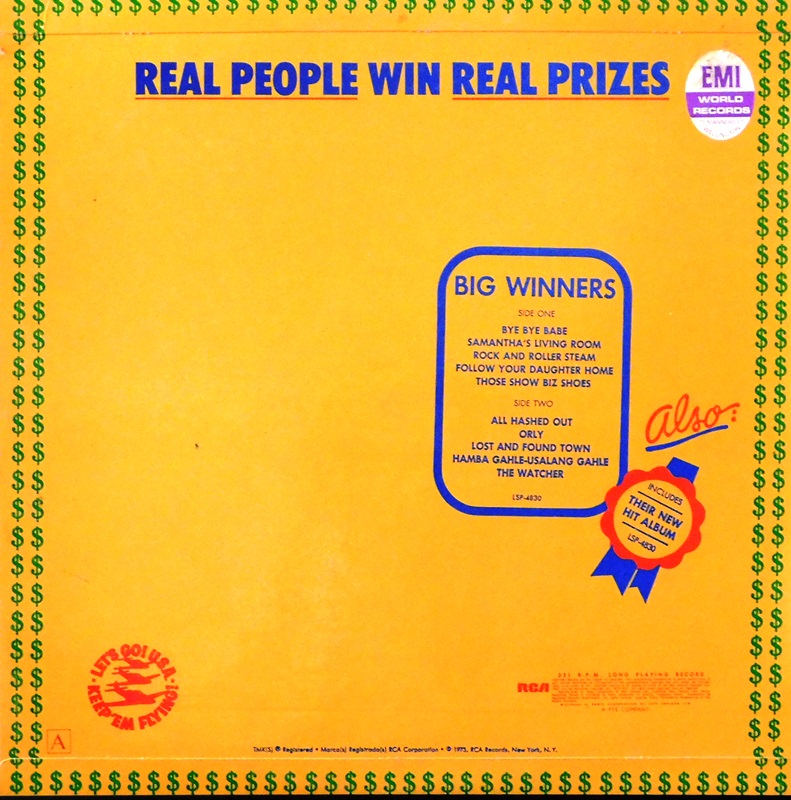 Artificial Paradise is the tenth studio album by the Canadian rock band The Guess Who. It was released by RCA Records in 1973. This was the first album by the group to feature bassist Bill Wallace.

The album is likely best remembered for its record jacket (each one numbered) and inner sleeve, which is an extensive lampoon of direct mail advertising. The cover mentions The Guess Who only in passing.

Despite the memorable cover art—or, perhaps, because of it[1]—the album's sales figures fell far short of projections. As a result, Artificial Paradise became a staple in cut-out LP bins all across the U.S. and Canada during the late 1970s.[