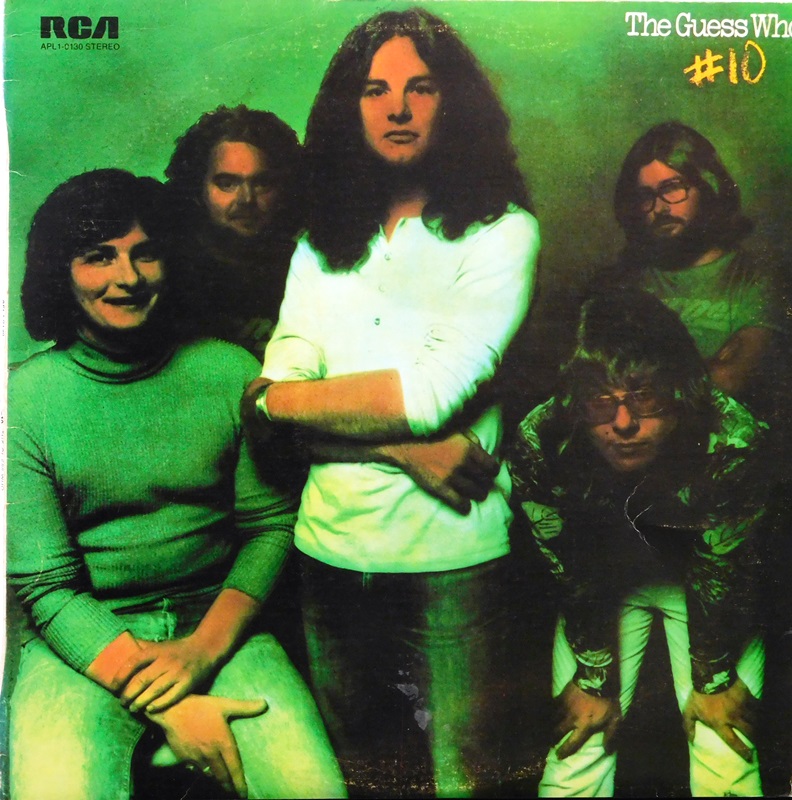 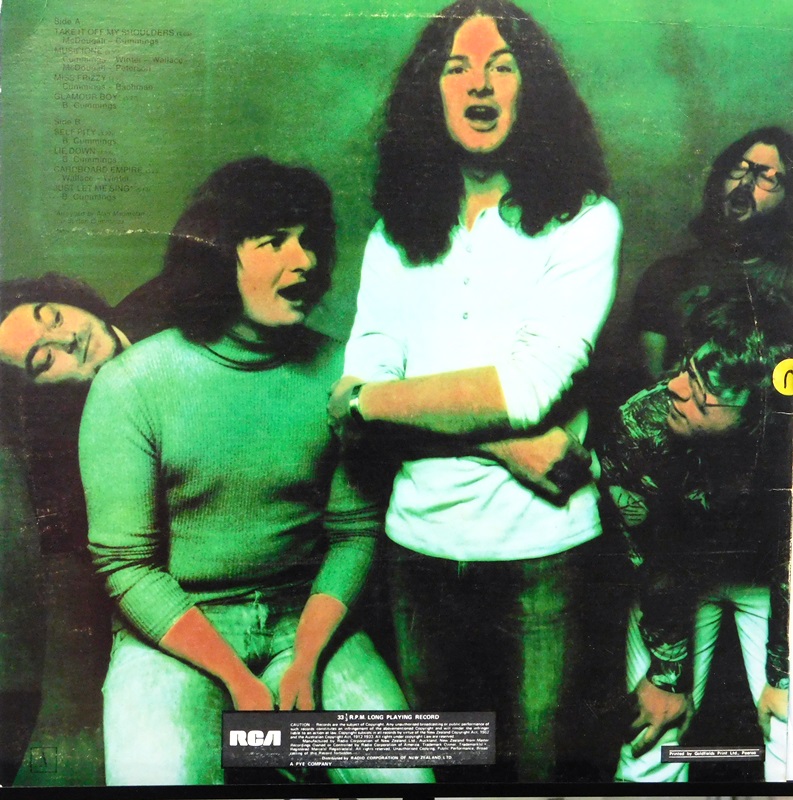 #10 is the eleventh studio album by the Canadian rock band The Guess Who. It was first released in 1973. The title comes from the fact that it was the band's tenth release for RCA Records. This number series includes both a live album and best-of compilation, but not the band's early recordings (prior to 1969) which were not recorded for RCA.