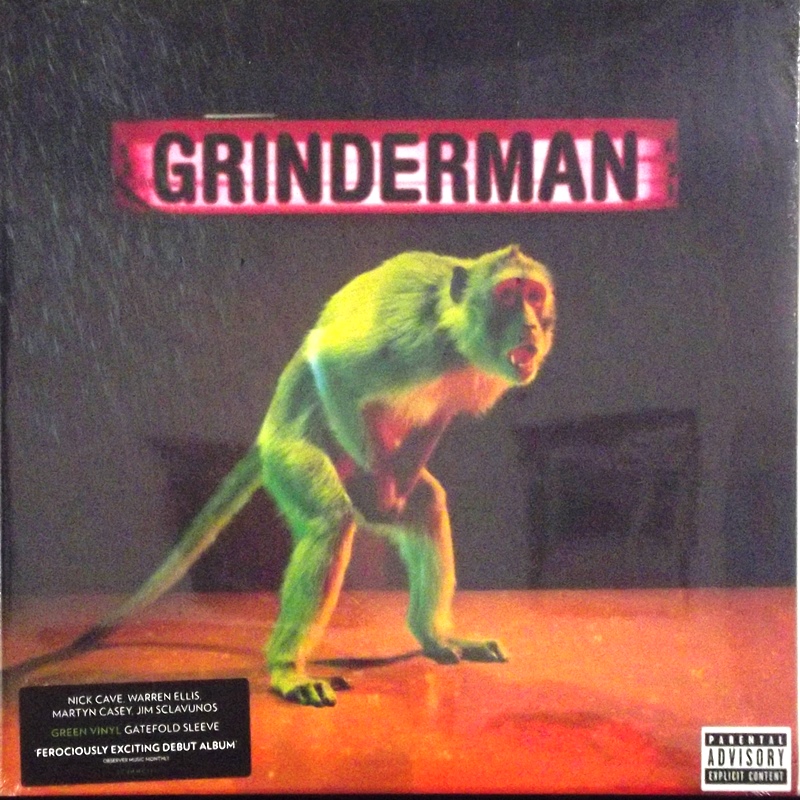 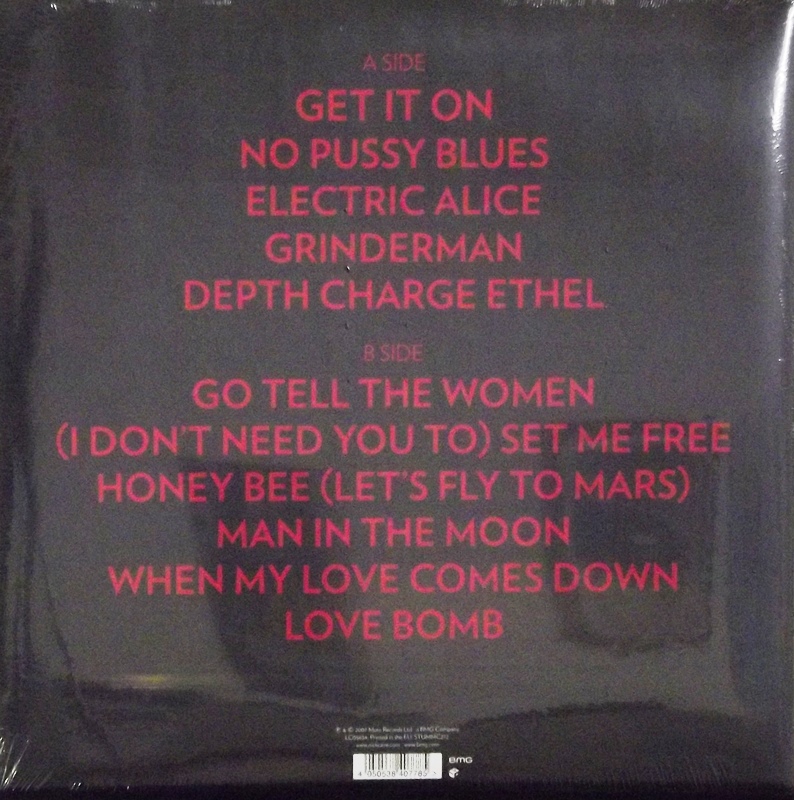 Grinderman is the eponymous debut studio album by alternative rock band Grinderman, a side project of members of Nick Cave and the Bad Seeds, released on 5 March 2007 on Mute Records in Europe and ANTI- in the United States. Aiming to recreate the more raw, primal sound[2] of all former related projects such as The Birthday Party, Grinderman's lyrical and musical content diverged significantly from Nick Cave's concurrent work with The Bad Seeds, whose last studio album, Abattoir Blues/The Lyre of Orpheus (2004), was primarily blues, gospel and alternative-orientated in stark contrast to the raw sound of the early Bad Seeds albums. Incidentally, the musical direction of Grinderman influenced The Bad Seeds' next studio album, Dig, Lazarus, Dig!!! (2008).

According to producer Nick Launay, the recording sessions for the album only lasted four days,[3] during which time the band also recorded a number of extra material. Some of this material was later featured as b-sides to the album's three singles, "Get It On," "No Pussy Blues," and "(I Don't Need You To) Set Me Free." Upon its release, Grinderman received critical acclaim and charted internationally, debuting at number one on Billboard Heatseekers in the United States.[4]