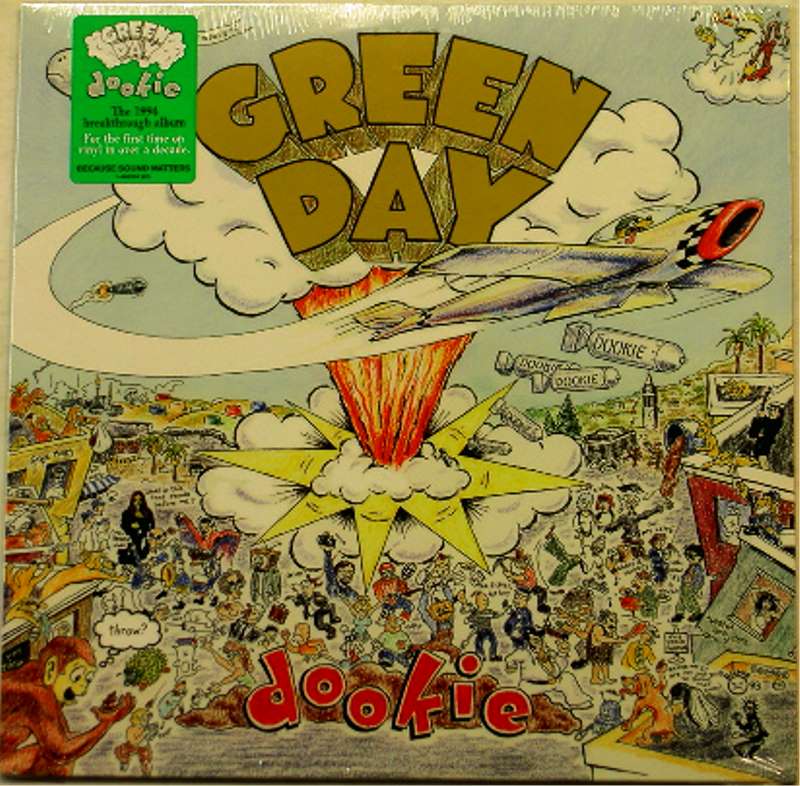 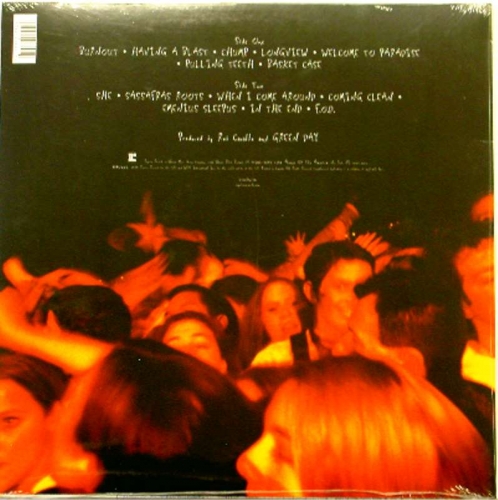 Sealed - Brand new 180 gram vinyl. The 1994 breakthrough album! For the first time on vinyl in over a decade. Made in EU.

Dookie is the third studio album by American punk rock band Green Day, released on February 1, 1994, through Reprise Records.[1] It was the band's first collaboration with producer Rob Cavallo and its major record label debut. Dookie became a worldwide commercial success, peaking at No. 2 on the US Billboard 200 and charting in seven countries.[2][3] The album helped propel Green Day, and even punk rock music into mainstream popularity.[4] Dookie was certified Diamond by the Recording Industry Association of America for the shipment of 10 million copies.

Dookie produced five hit singles for the band: "Longview", "When I Come Around", "Basket Case", a re-recorded version of "Welcome to Paradise" and the radio-only single "She".[5] The album has garnered considerable acclaim, from its release to present day, winning a Grammy Award for Best Alternative Music Album in 1995 and being ranked No. 193 on Rolling Stone's list of The 500 Greatest Albums of All Time.[6][7] As of 2014, Dookie is the band's best-selling album with more than 20 million copies sold worldwide.[8]