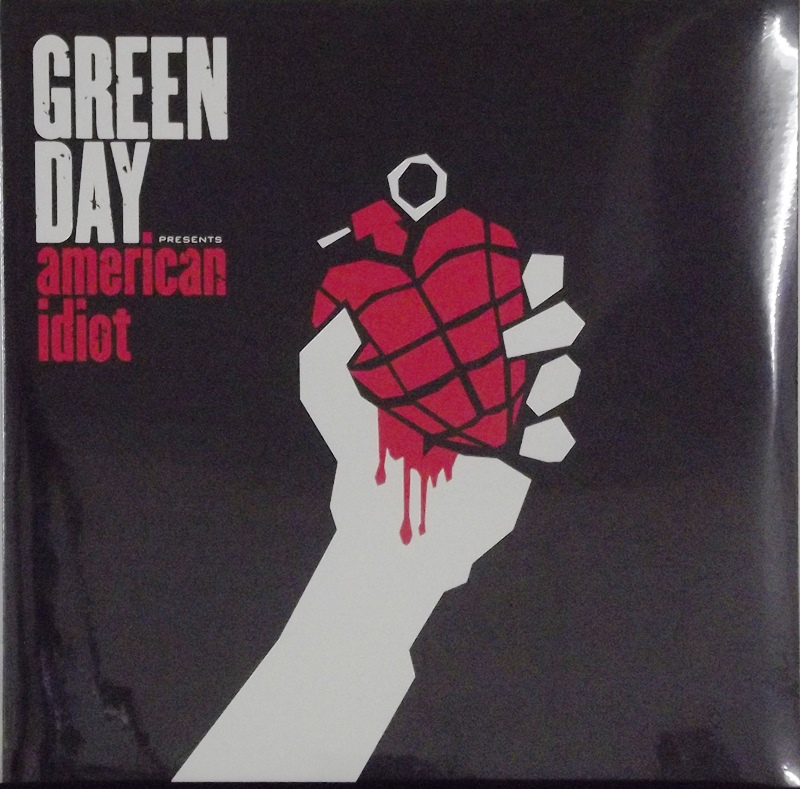 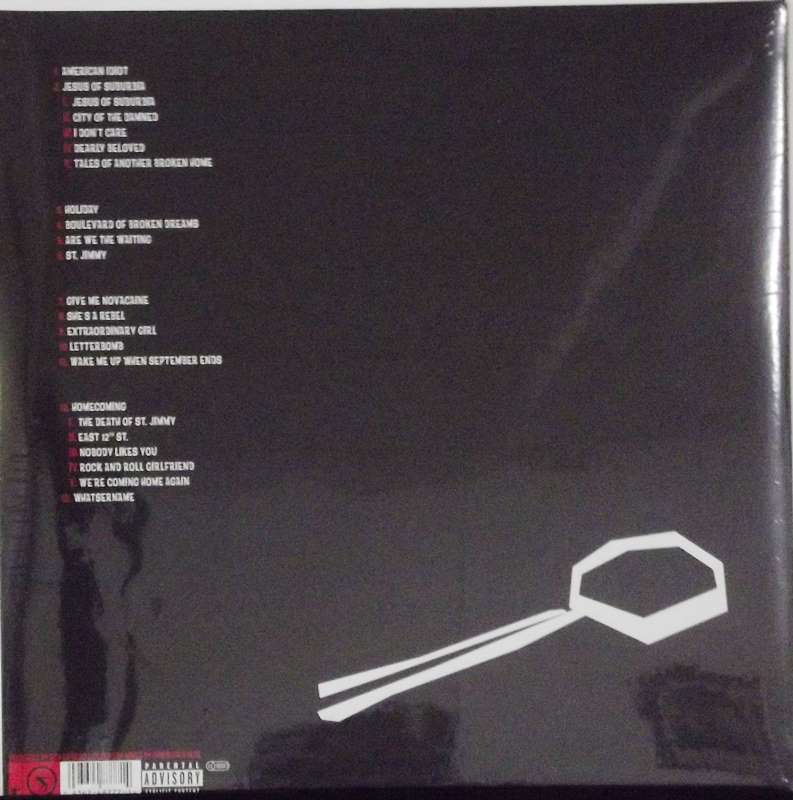 American Idiot is the seventh studio album by American rock band Green Day. Produced by Rob Cavallo, the album was released in the UK on September 20, 2004 and in the US on September 21, 2004 by Reprise Records. Green Day first achieved popularity in the 1990s with a string of successful albums. Following disappointing sales of their sixth album, Warning (2000), the band took a break before recording their next album, titled Cigarettes and Valentines, a process cut short when its master tapes were stolen. Rather than re-record that material, the group decided to start over.

A concept album and "punk rock opera," American Idiot follows the story of Jesus of Suburbia, an adolescent anti-hero who is divided between "rage and love." Through its plot, the album expresses the disillusionment and dissent of a generation which came of age in a period shaped by many tumultuous events like the Iraq War. The album was inspired by several musicals and the work of The Who. Recording of American Idiot was split between two California studios between 2003 and 2004. Its album art depicts a heart-shaped hand grenade.

American Idiot marked a career comeback for Green Day following a period of decreased success. It charted in 27 countries, peaking at number one in 19, and eventually sold 15 million copies worldwide. The album spawned five successful singles: "American Idiot", "Boulevard of Broken Dreams", "Holiday", "Wake Me Up When September Ends" and "Jesus of Suburbia". American Idiot was well received critically and won the Grammy Award for Best Rock Album in 2005. Its success inspired a Broadway musical and an incomplete feature film adaptation. It has been praised in the years following its debut, with several appearances on lists such as "greatest rock albums...".