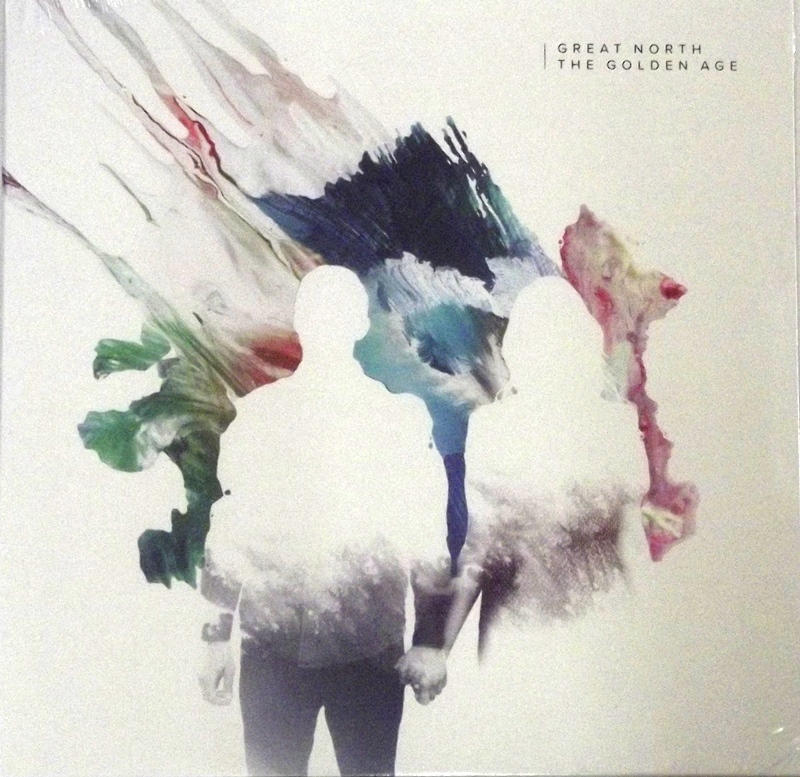 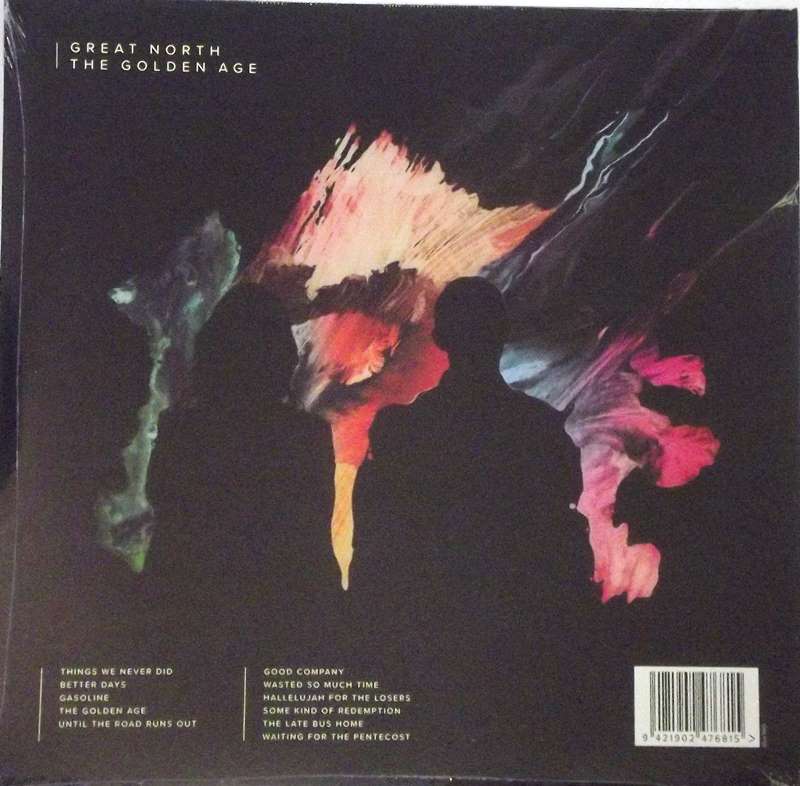 You know you have stumbled onto a good thing, when you come across a band who reckons that their songs were delivered to them by drunken angels and the music video involves blowing loads of beautifully crafted cakes from the Australian Women’s Weekly Cake Book to smithereens.

“Nearly every 90's child in New Zealand would have had a cake from that cookbook or been at a party where one was served. Every parent will remember making one. I’m so happy to take their precious memories and literally destroy them onscreen in the name of art.” Ladies and Gentlemen, I give you a band that on first impressions may sound like Alice Cooper back in his prime, but no it is in fact an alternative folk/country duo from Auckland called Great North and this is their fourth album The Golden Age.

This is a band with a sense of humour, granted maybe a bit of a twisted one, and certainly dry but I like that…very much, I had a few giggles scrolling through their Facebook page.

The album itself however is reflective and meaningful, mature and poignant; an album filled with songs about the often-disappointing life of a working musician and contemplation of life and of loss, in particular that of a friend and fellow musician Sam Prebble, who passed in 2014.

The influences of the likes of Jackson Browne, Tom Petty and Bruce Springsteen give this album what has been describes as 80’s working class rock, a step away from the bands folk and country vibe. “While the duo admits the change in sound was not without trepidation, they're excited to embrace a new genre”.

Better Days is the nostalgic track to “that” video, the band wanted a creative way to express the way “old people relive their glory days and then die”, they came up with a more subtle way ? of talking about how we romanticise the disappearing past. This is without doubt one of the best music videos I have seen in a very long time, blowing up the beautiful cakes of our past childhood memories, ingenious, I just hope the kids in the video were not too traumatised and had loads of cake to eat before it was all blasted into oblivion. It will either make you cry, make you hungry, or inspire you to do a bit of baking.

Moving past the on screen explosions, which had me captivated and filled me with big plans…, is the music itself, the nostalgic theme threads its way through The Golden Age, bitter sweet story telling backed by the duos newly found Americana rock sound, which in itself has a nostalgic feel to days gone by.

So they have removed their folk hat and replaced it with a sound which may appeal to a larger audience, however don’t forget Great North have twice won the Tui for Best Folk Album. They are very good at folk. This may be a slightly different direction musically but it is certainly just as good.

A lovely album with a retro filter treatment and exploding cake, what is not to love?