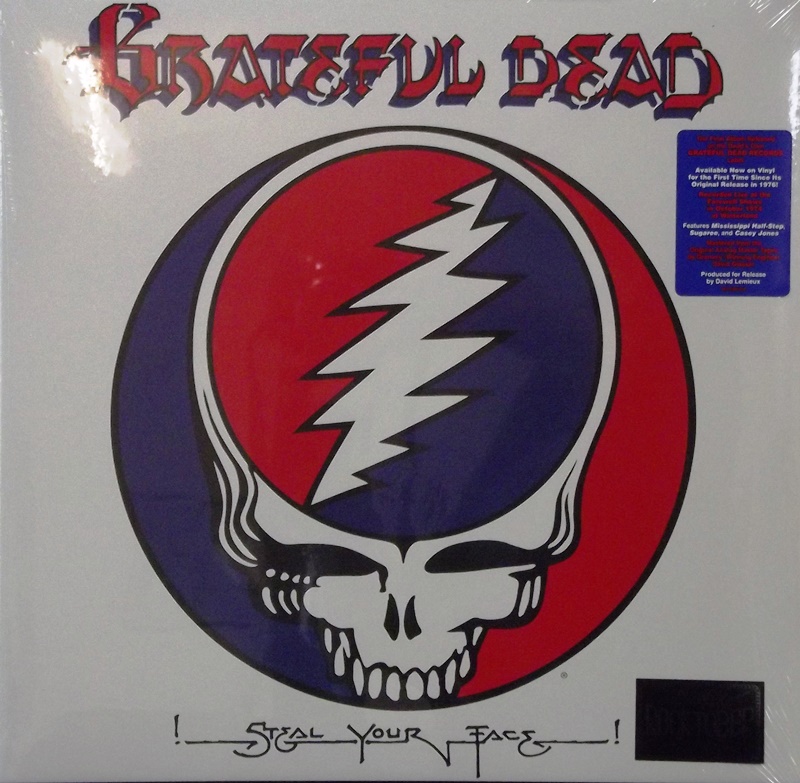 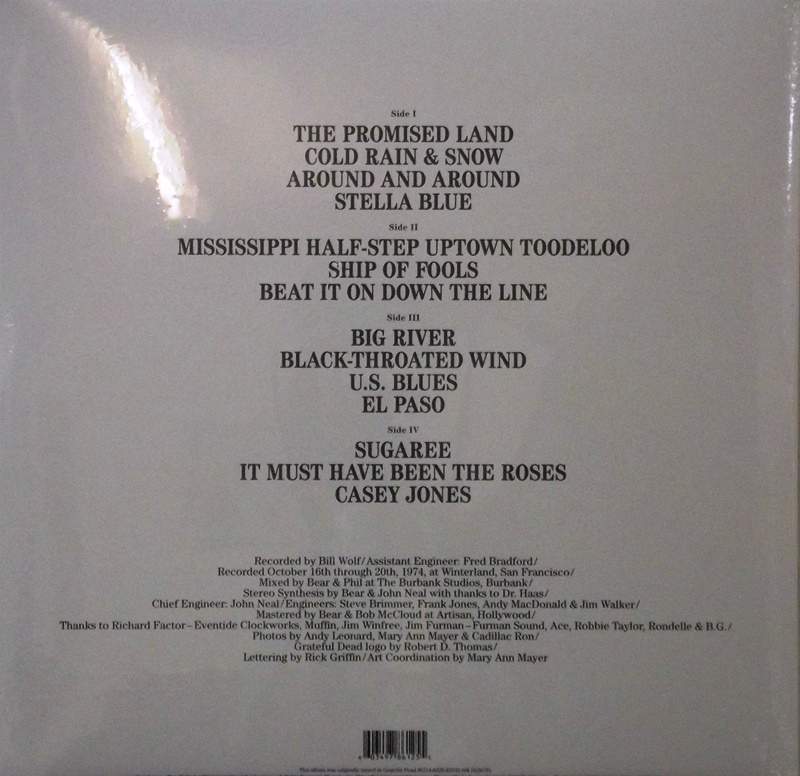 Steal Your Face is a live double album by the Grateful Dead, released in June 1976. The album was recorded October 17–20, 1974, at San Francisco's Winterland Ballroom, during a "farewell run" that preceded a then-indefinite hiatus. It was the fourth and final album released by the band on their original Grateful Dead Records label. The Grateful Dead Movie Soundtrack, a second album from the same run of shows, was released in 2005.