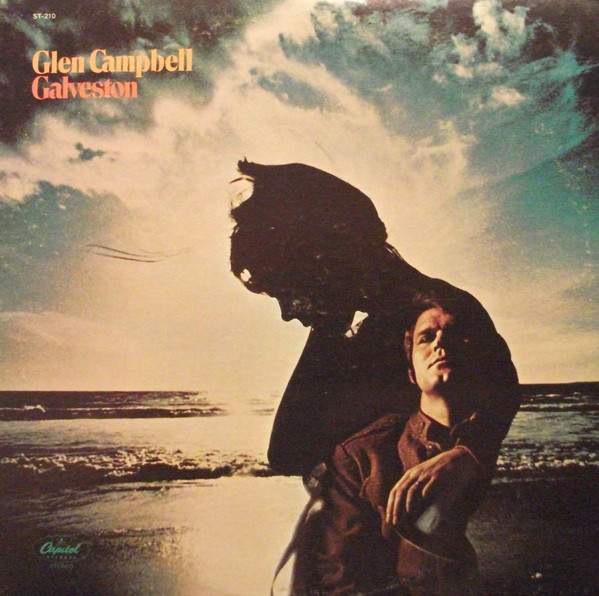 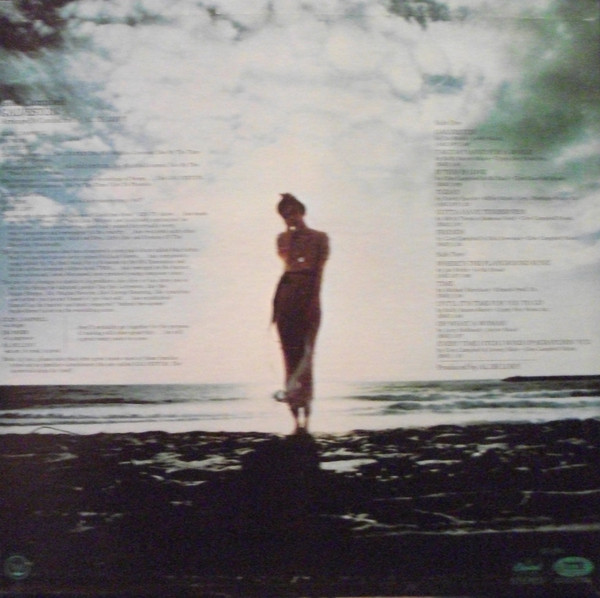 Glen Campbell teamed up with Jimmy Webb again for two hits on his next album, Galveston, released in 1969. The title track returned to No. 1 and the duo logged another hit with "Where's the Playground Susie." Campbell's last platinum-selling album of his late-1960s run arrived as Campbell began to host his own television variety show, "The Glen Campbell Good Time Ho