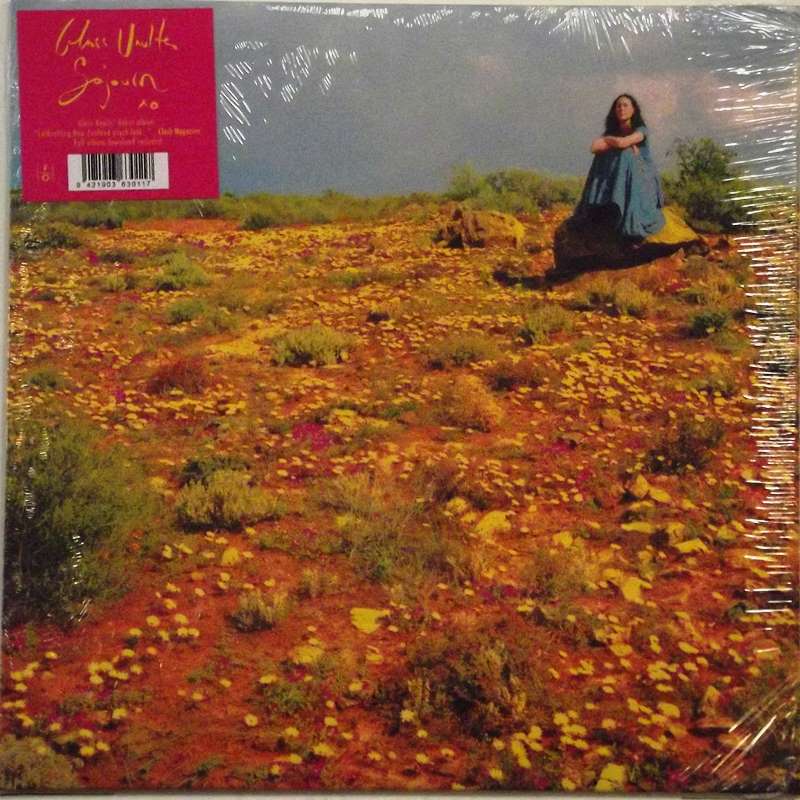 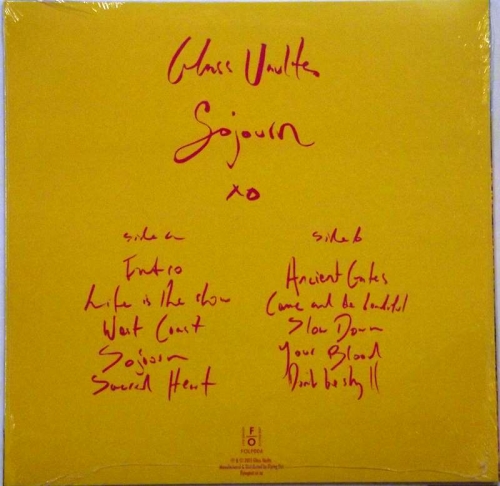 New Zealand's music scene seems to be hitting something of a boom period.

The country is spawning all manner of imaginative talent, each keen to re-sculpt expectations to suit their own ends.

Glass Vaults have been a quiet, lingering presence for some time, releasing three EPs of spectral psych-folk.

With debut album 'Sojourn' incoming, Clash decided to nab the band's new video. The title track of their upcoming full length, 'Sojourn' is matched to joyous scenes from a music festival.

Richard Larsen of Glass Vaults explains: "I bought a new guitar when was in New York. This was the first song I wrote on it, and it kind of just came out of it. I was listening to a lot of Paul Simon's Graceland at the time. I think I said at the time, this song is going to be my Graceland. We were on tour in New York and it was hot! The video was directed by Ryan Feilding, a New Zealand film maker currently living in Berlin. Sojourn video is a homage to Graceland, New Zealand summers and camp a low hum music festival at which parts if it were filmed."