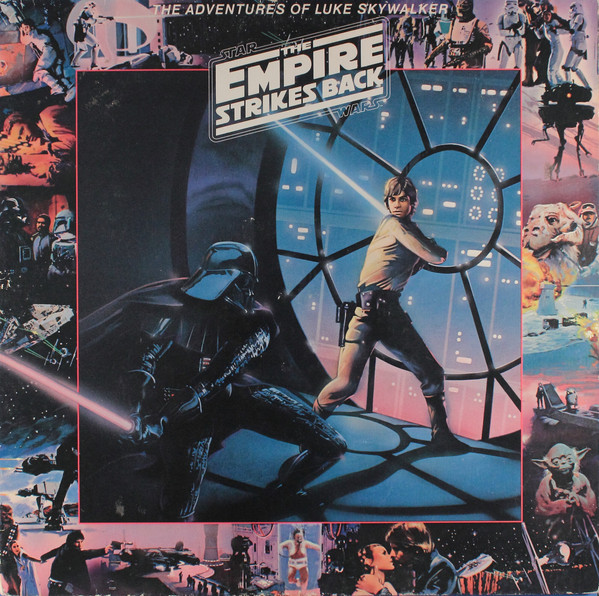 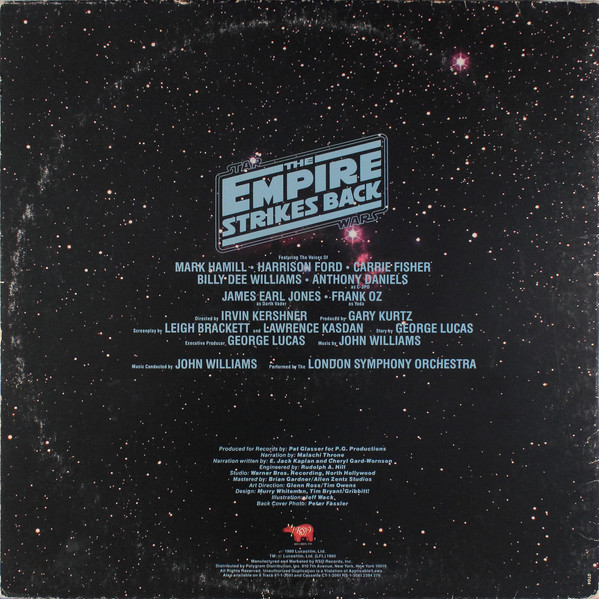 Luke Skywalker is a fictional character and the main protagonist of the original film trilogy of the Star Wars franchise created by George Lucas. Portrayed by Mark Hamill, Luke first appeared in Star Wars (1977),[a] and he returned in The Empire Strikes Back (1980) and Return of the Jedi (1983). Three decades later, Hamill returned as Luke in the Star Wars sequel trilogy, appearing in all three films: The Force Awakens (2015), The Last Jedi (2017), and The Rise of Skywalker (2019). He reprised the role in The Mandalorian episode "Chapter 16: The Rescue" (2020), voicing the character that was portrayed by a body double with digital de-aging.

Originally a farmer on Tatooine living with his uncle and aunt, Luke becomes a pivotal figure in the Rebel Alliance's struggle against the Galactic Empire. The son of fallen Jedi Knight Anakin Skywalker (turned Sith Lord Darth Vader) and Padmé Amidala, Luke is the twin brother of Rebellion leader Princess Leia and eventual brother-in-law of the smuggler Han Solo. Luke trains to be a Jedi under Jedi Masters Obi-Wan Kenobi and Yoda, and rebuilds the Jedi Order. He later trains his nephew, Ben Solo, and mentors Rey. Though Luke dies at the end of The Last Jedi, he returns as a Force spirit in The Rise of Skywalker, encouraging Rey to face her grandfather, the resurrected Emperor Palpatine. At the end of the film, the spirits of Luke and Leia give Rey their blessing to adopt the Skywalker surname and continue their family's legacy.

The character also briefly appears in the prequel film Episode III – Revenge of the Sith as an infant. In the de-canonized Star Wars Expanded Universe (renamed Legends), Luke is a main character in many stories set after Return of the Jedi, which depict him as a powerful Jedi Master, the husband of Mara Jade, father of Ben Skywalker and maternal uncle of Jaina, Jacen and Anakin Solo.