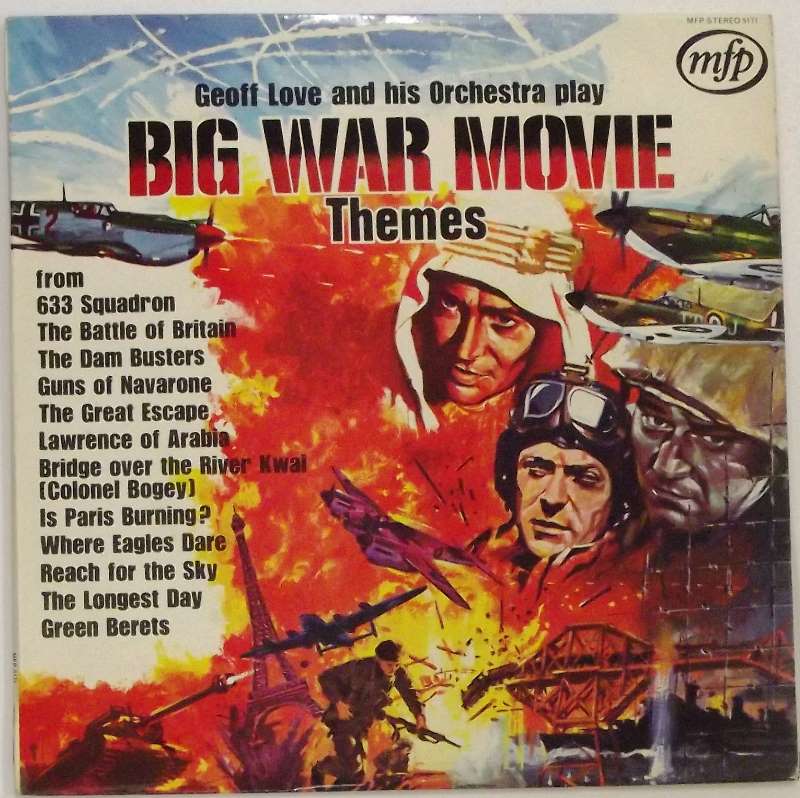 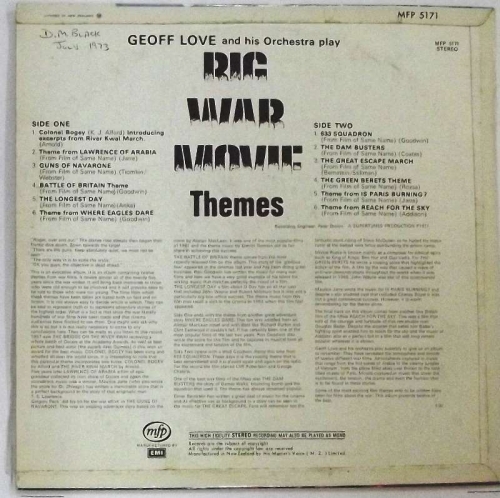 Geoff Love (4 September 1917 – 8 July 1991) was a prolific British arranger and composer of easy listening and pop versions of film themes. He became famous in the late 1950s, playing under the pseudonym of Manuel and his Music of the Mountains.[1]

Love was born in Todmorden, West Riding of Yorkshire, the only son and younger of two surviving children (an elder sister Cornelia) of African American Thomas Edward (Kidd) Love and his English wife, Frances Helen Maycock (1892–1975), an actress and singer.

The Loves travelled around Britain as entertainers, but, following the death of his father, the family returned to their grandmother's house in Todmorden. Whilst at school, Love learned the trombone. After leaving school at 15, Love worked as a mechanic at a car mechanic's and played trombone at dance halls in the evening. Having turned professional at 17, Love joined Freddie Platt's band.

Later, in 1936, he joined Jan Ralfini's band playing in London and learned to play jazz. With the outbreak of the Second World War, Love was called up and joined the King's Royal Rifle Corps. Whilst in the armed forces, Love spent time learning orchestration by questioning musicians how best to write for their individual instruments.