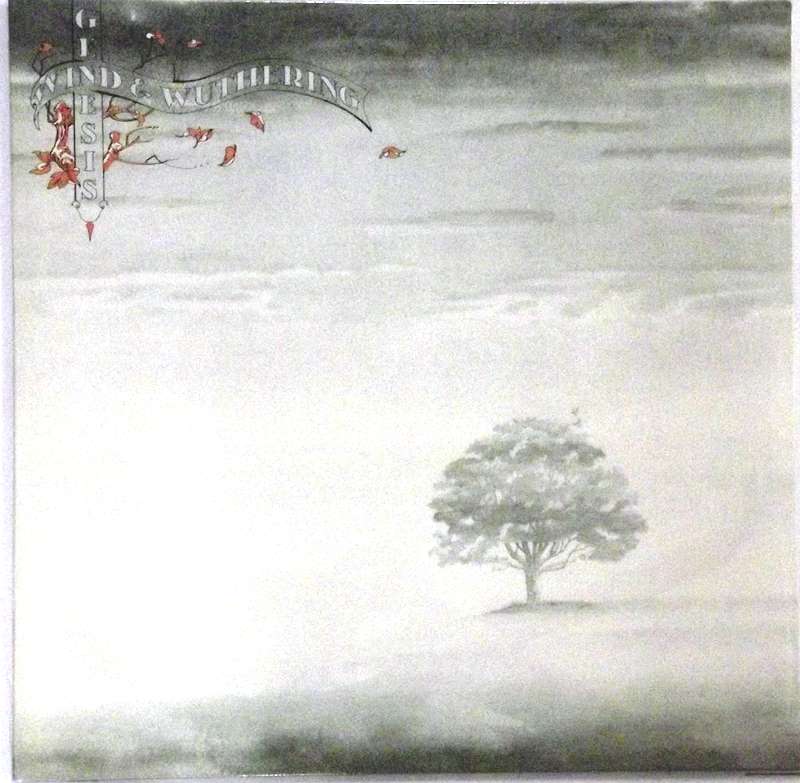 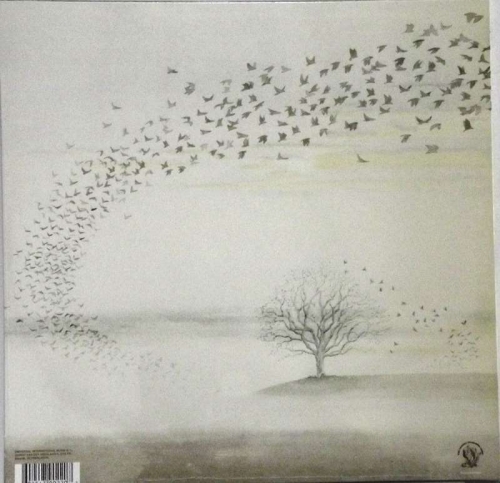 Wind & Wuthering is the eighth studio album from the English rock band Genesis, released in December 1976 on Charisma Records. Recorded after the critical and commercial success of A Trick of the Tail, it is the last album recorded with guitarist Steve Hackett in the band's line-up before his departure to continue his solo career. Hackett felt his contributions were left out in favour of songs written by keyboardist Tony Banks.

Wind & Wuthering was mostly well received and continued the band's growing success during the 1970s. It peaked at number 7 on the UK Albums Chart and number 26 on the US Billboard 200.