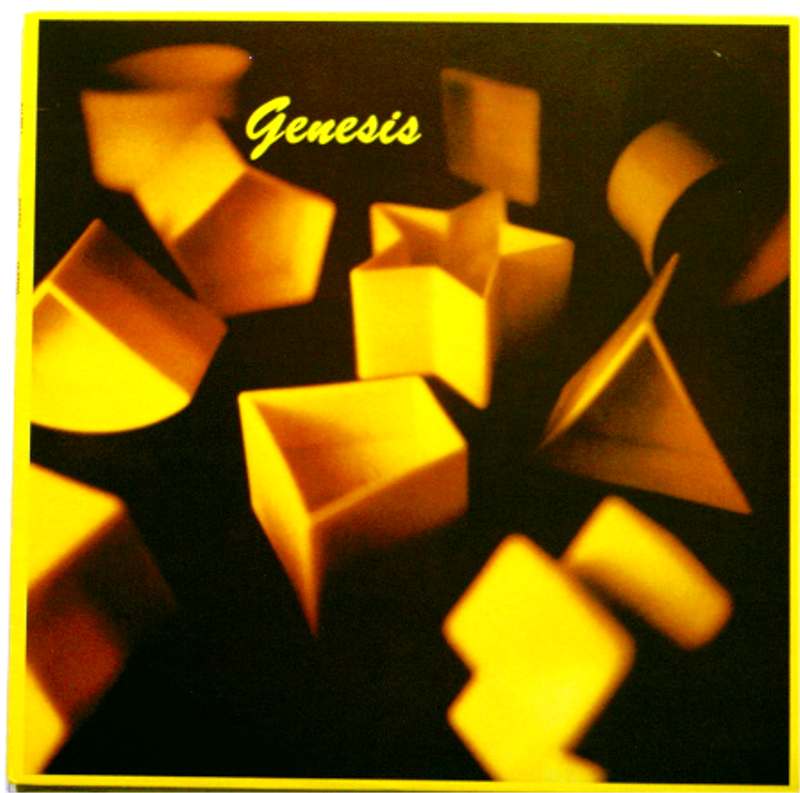 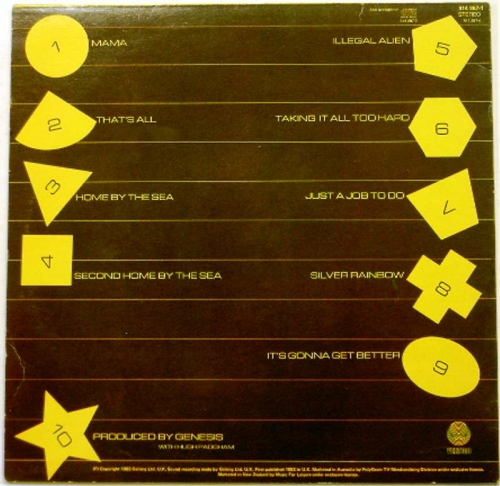 Genesis is the twelfth studio album from the English rock band Genesis, released in October 1983 on Charisma Records. The band decided on its title as each of the album's nine tracks were written as a group. The album cover depicts the shapes from a Shape-O, a children's toy made by Tupperware. Mike Rutherford referred to this album as his favorite Genesis album.[2]

Genesis was a commercial success upon its release. The album reached No. 1 in the UK and No. 9 in the U.S., where it sold over 4 million copies. Five singles were released between 1983 and 1984, with "Mama" being the band's highest-charting single in the UK at number 4. In 2007, Genesis was reissued with a new stereo and 5.1 surround sound mix as part of the band's box set, Genesis 1983–1998.