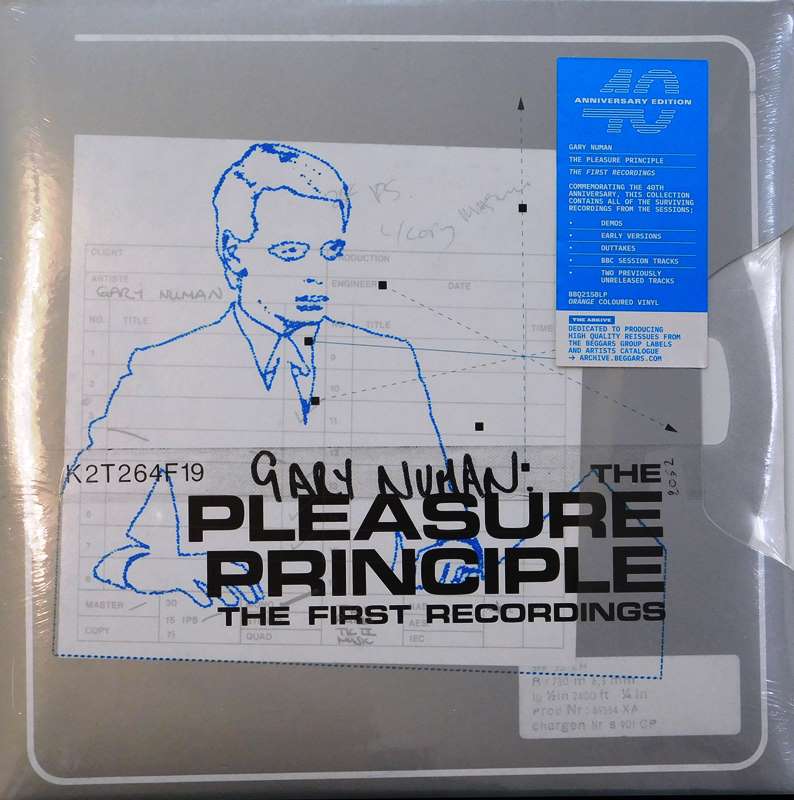 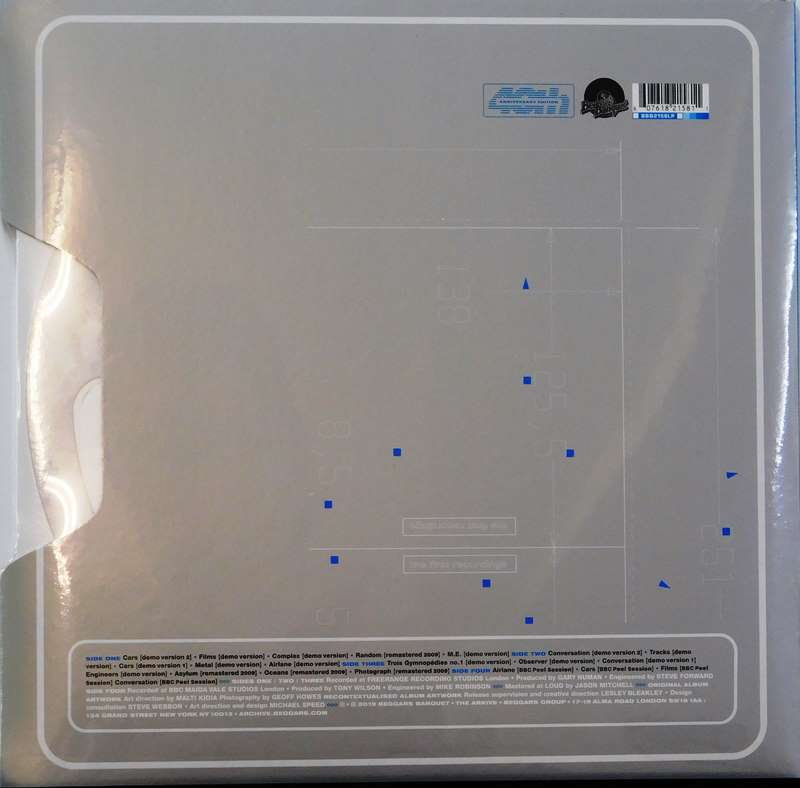 Gary Numan is a pioneer, and his influence on so many artists is unmistakable and grand. Gary’s style connects him with fans of multiple genres... electronic, industrial, indie-rock, metal, etc. He remains an innovator, and his fan base continues to grow.

Beggars Arkive are releasing two special titles to commemorate the legendary albums Gary Numan/Tubeway Army issued in 1979 – These editions are titled Replicas – The First Recordings, and the debut under his own name, The Pleasure Principle – The First Recordings. They are both available on cd and colored 2X vinyl. Replicas… is pressed on sage green and The Pleasure Principle… is on orange.

While both of these albums have remained in print, these releases concentrate on the early recordings made prior to the completed albums and present the evolution of the albums. The tracks have been sequenced as they appeared on the original tapes and the audio has been taken from the high resolution digital transfers made by John Dent in 2007. One of the Freerange studio tapes suffered irreparable print through damage on two tracks so they were not used in the 2009 release. However an alternative source has been located so the tapes can now be presented as complete for this release.

Even before the single “Are ‘Friends’ Electric?” was released, Numan had recruited a permanent drummer and keyboard player and demoed an album’s worth of new material between April 9-12, 1979 at Freerange Studio in London’s Covent Garden. This was supplemented by a second session, probably the following June, that yielded four further songs and two re-recordings. Following the hectic schedule of promoting “AFE?”, Numan recorded a new session for John Peel the day after the single hit #1 on the UK charts. Rather than record as Tubeway Army, the session was credited to Gary Numan and the group name abandoned at the peak of it’s success. As before, rather than promote the current album, Numan chose to record four new songs. While the album Replicas hit #1, Numan was busy recording a follow up in Marcus Music Studio. From the surviving tapes there are six mixes marked as out-takes and these have been included in the CD package. The discs have been sequenced with the stronger, second Freerange demo preceding the first session but all tracks are in the order of the tapes. Six of the tracks have previously been unreleased (6 on cd version, 2 included on LP version).