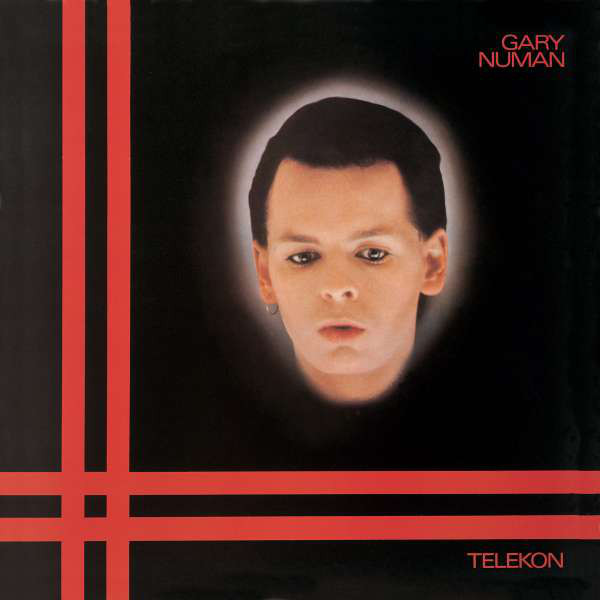 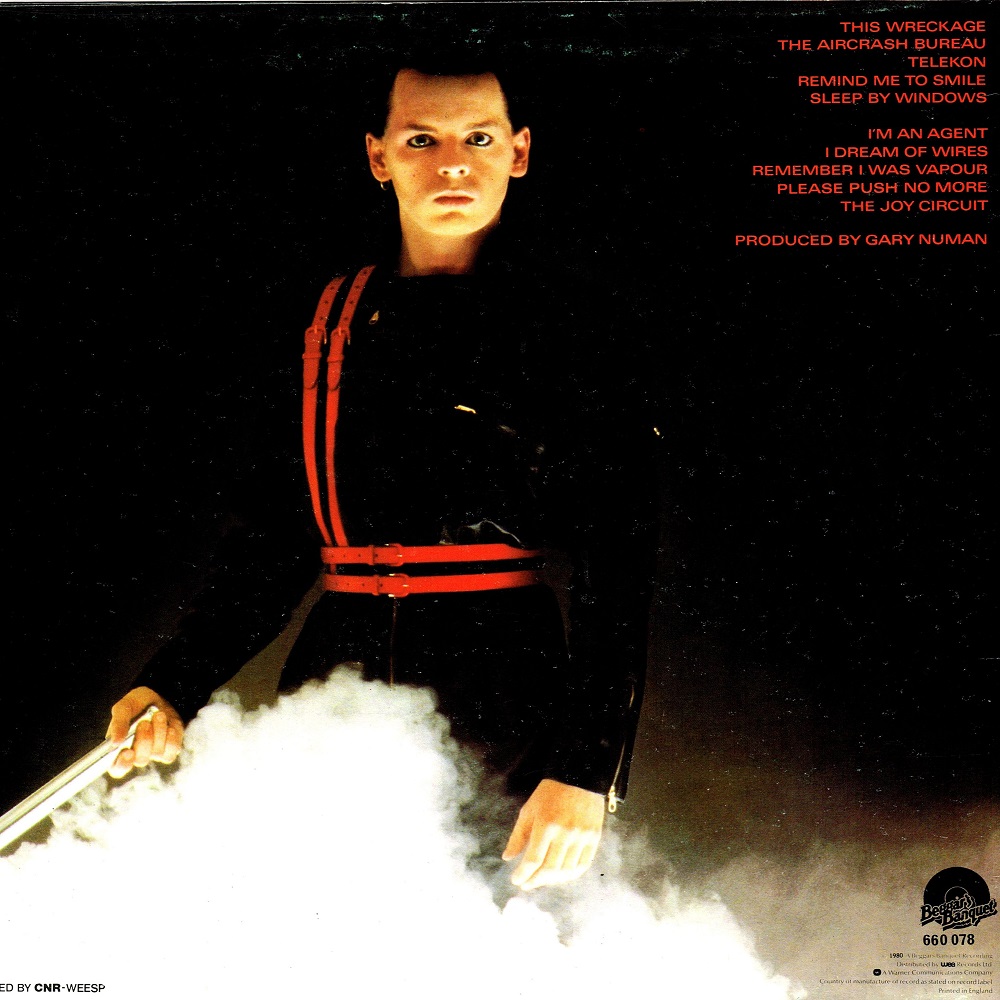 Telekon is the second solo studio album by English musician Gary Numan. It debuted at the top of the UK Albums Chart in September 1980, making it his third consecutive (and to date, final) No. 1 album. It was also the third and final studio release of what Numan retrospectively termed the "machine" section of his career, following 1979's Replicas and The Pleasure Principle.

Telekon was released in September 1980. To boost initial sales in the UK, on first release the album came with a free single, in a plain black sleeve, including two live recordings from 'The Touring Principle' tour; 'Remember I Was Vapour' and 'On Broadway'. A year later, in an attempt to further boost sales, the album came with a free poster in the UK using a photo taken from the main Telekon photo-shoot. The cassette release included the singles We Are Glass and I Die: You Die which was not on the vinyl LP.]