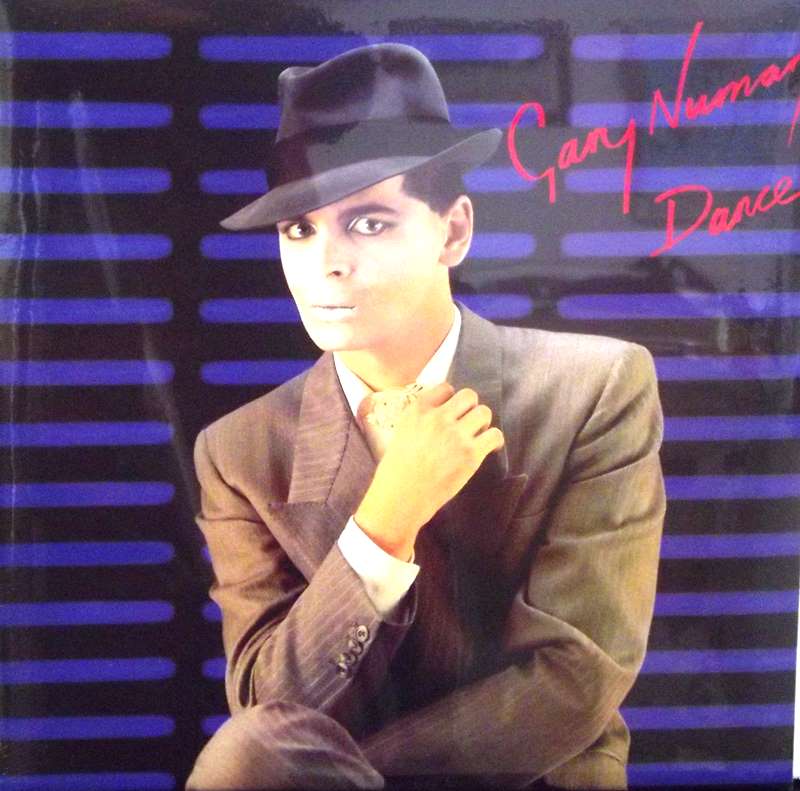 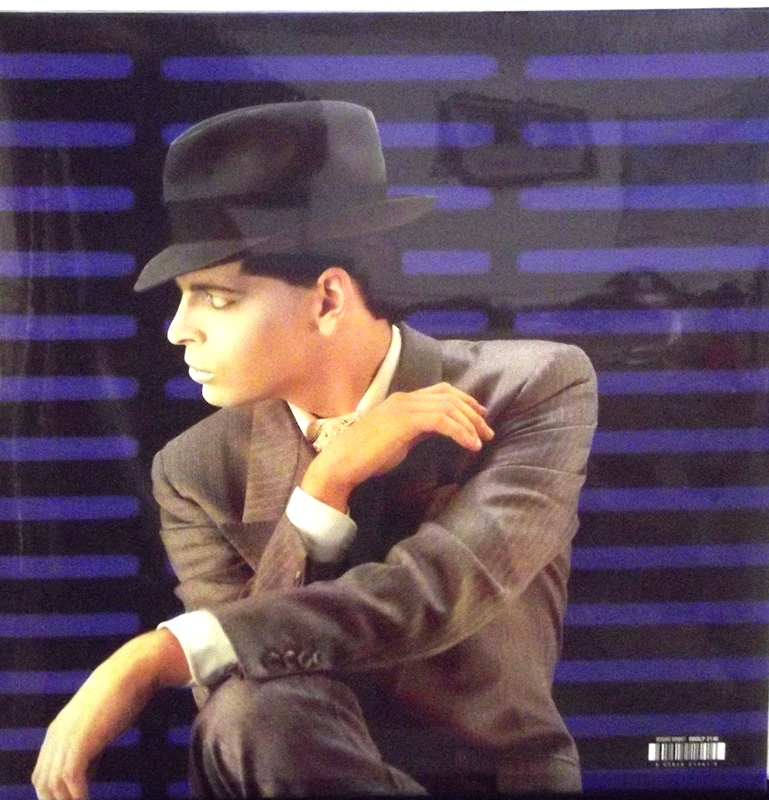 Dance is the third solo studio album by English musician Gary Numan, released in 1981. It was the first studio album Numan released after his "Farewell Concerts" staged at Wembley Arena (although Numan would return to performing live shows in 1982).

Dance features the UK Top 10 single "She's Got Claws". The album itself reached #3 on the UK charts.