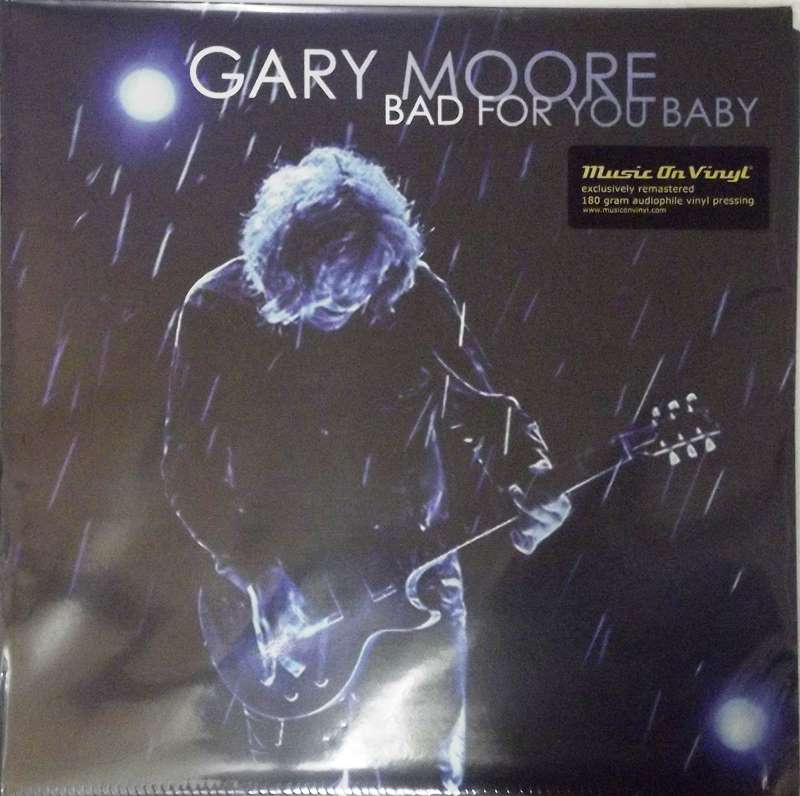 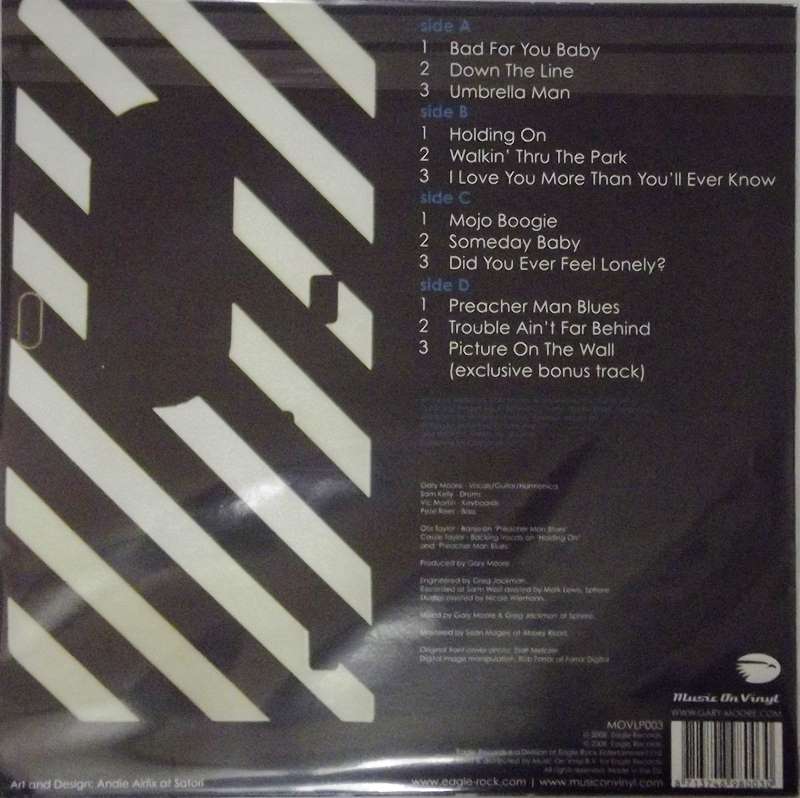 Bad For You Baby

Bad for You Baby is a 2008 album by Northern Irish blues guitarist and singer-songwriter Gary Moore.

The album features a similar hard rock influenced sound in comparison to the artist's previous releases over the past several years before, with two songs best known for their Muddy Waters' done versions being covered by Moore. The release also notably includes collaborative work with musicians Cassie Taylor and Otis Taylor.[1] It is the last studio album recorded by Moore; he died on 6 February 2011.[2]