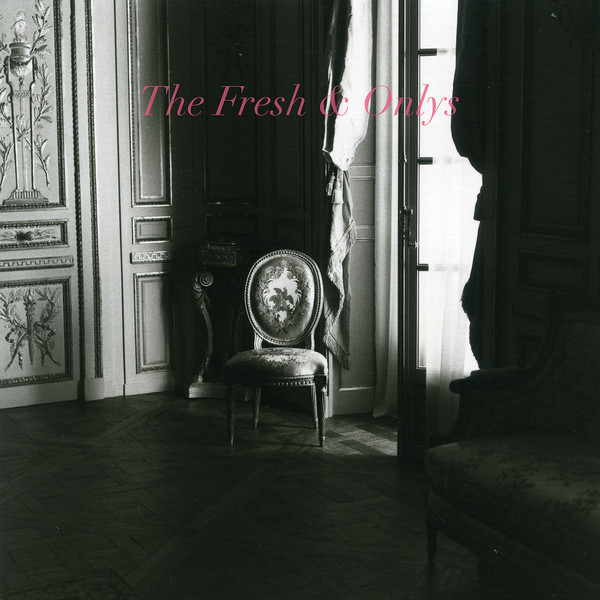 The sixth LP by this San Francisco band doesn't break any new ground as much as it encapsulates the churning, off-beat guitar rock they've nurtured since 2009's Grey-Eyed Girls. Gone are The Cure-like melodies they flirted with on 2014's House of Spirits, replaced by a more bristly and frazzled garage pop sound with a few exceptions and refinements.

The simple rock rhythms are well-played with an honest raw energy and are melded with various fragments of indie, garage, and alt-country for a rumbling rock 'n' roll mixture. Other than a few tempo shifts, the mostly quick-paced tracks seldom break from straightforward chord progressions unless building to a brawny wall of sound or settling into a sleeker and softer spaghetti western melody. But either way, these breaks allow some colorful and catchy rhythms to occasionally blow through or some artful slide guitar to set the tone.

The softer slower tracks such as "Walking Blues" and "Becomings" play to the band's strengths with wispy riffs riding atop breezy melodies and are the perfect yang to the yin of the soaring fuzz rock of the superb "Dancing Chair" and the opening title track.

The Fresh & Onlys seem content to rest on their laurels and do what they do best rather than explore a new direction or sound. It takes a few spins before the highlights of each of the eight songs featured here break out from the agreeable stoner rock foundation. And while the songwriting is not ultra-imaginative and the pop hooks are few and not readily apparent, those that commit to repeated plays will eventually be rewarded by a unique band that seem more intent on playing music they like, and having a good time, rather than trying to impress music critics.