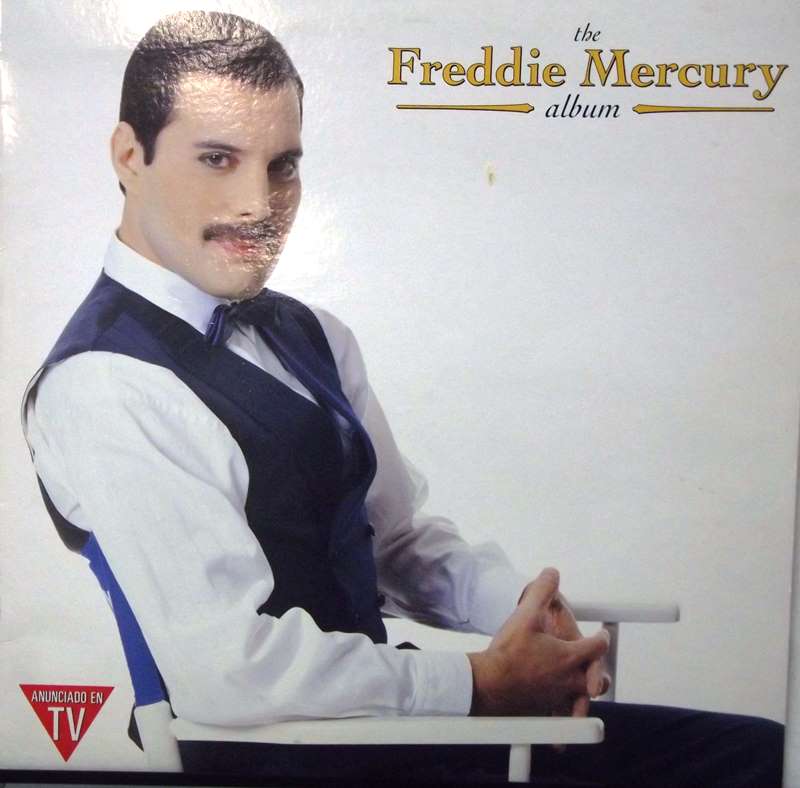 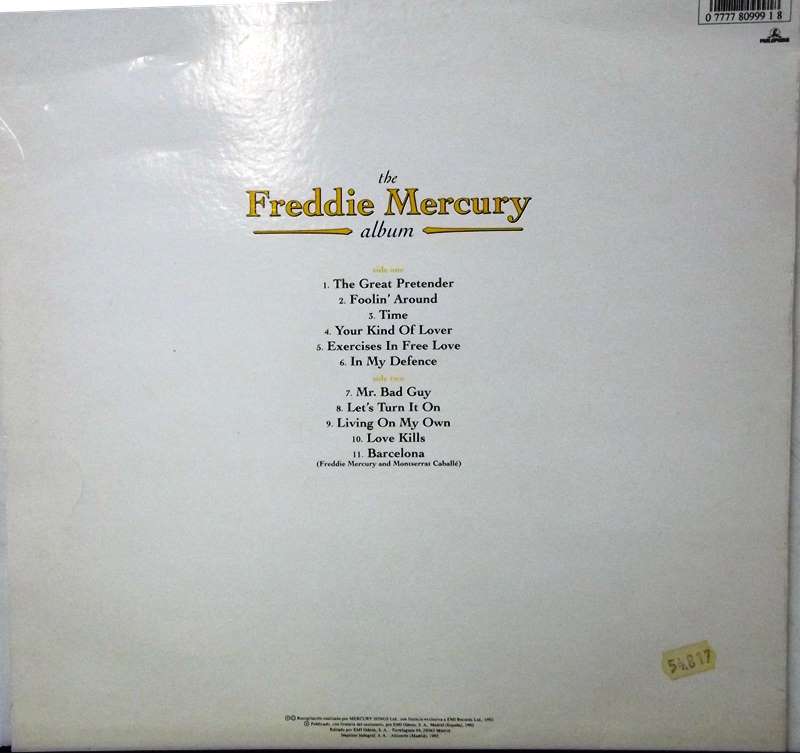 The Freddie Mercury Album is a posthumous solo project with material from Queen frontman and vocalist Freddie Mercury released in 1992, to observe the anniversary of his death. The album is mainly made up of remixes from his past releases, as well as the original versions of "Barcelona", "Love Kills", "Exercises in Free Love", and "The Great Pretender". A week later, The Great Pretender, its US counterpart, was released.

There were numerous producers who had permission from Jim Beach to use the original master tapes. Reinhold Mack, who is not credited as being involved, was hired to oversee the project. The album was released by Hollywood Records on 24 November 1992.  The US album differs from its UK counterpart (aside from a slightly different running order) by replacing the original versions of "The Great Pretender" and "Love Kills" with remixes, featuring a slightly altered ending of the "Mr. Bad Guy" remix, and replacing "Barcelona" with a remix of "My Love Is Dangerous".