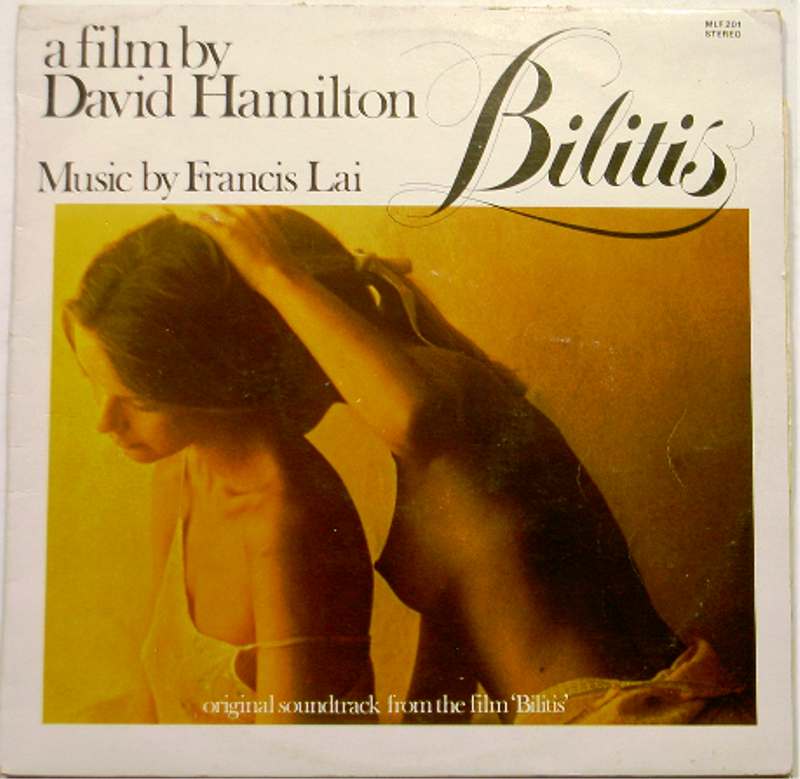 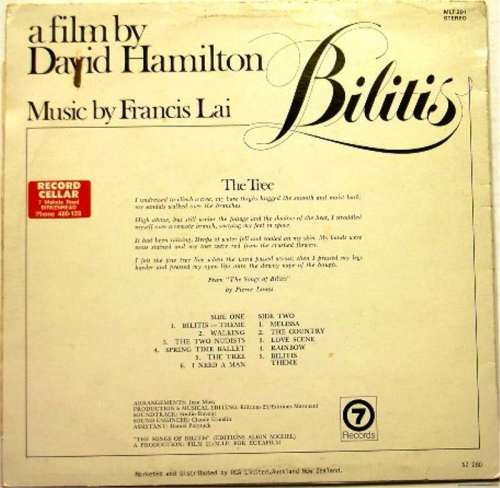 While in his twenties, Lai left home and went to Paris, where he became part of the lively Montmartre music scene. In 1965 he met filmmaker Claude Lelouch and was hired to help write the score for the film A Man and a Woman. Released in 1966, the film was a major international success, earning a number of Academy Awards. The young Lai received a Golden Globe Award nomination for "Best Original Score". This initial success brought more opportunities to work for the film industry both in his native France, where he continued to work with Lelouch on scores to films such as Vivre pour vivre (1967), Un homme qui me plaît (1969), Le voyou (1970) and La bonne année (1973), as well as in Great Britain and the United States. He is known for his support of Mireille Mathieu in many compositions and recordings. In 1970 he wrote the score for director René Clément's film, Rider on the Rain ("Le passager de la pluie"). It sold over one million copies and was awarded a gold disc in September 1971.[1]

In 1970 Lai won the Academy Award for Best Music, Original Score and the Golden Globe Award for Best Original Score for the film Love Story. In the United States, the soundtrack album went to No. 2 in the Billboard album charts and the film's theme, "Where Do I Begin", was a hit single with lyrics by Carl Sigman for traditional pop singer Andy Williams. The song would also be recorded successfully by Lai himself, with a full orchestra, and by Henry Mancini and Shirley Bassey. Lai's "Love Story" theme was heard in the 1978 Love Story sequel titled Oliver's Story, although the main score was composed by Lee Holdridge.

His composition "Aujourd'hui C'est Toi" (Today It's You) is probably best known in the UK as the theme music for the long-running BBC television current affairs documentary series Panorama.

In a career spanning forty years, Lai has also written music for television programs and alone or in collaboration with others has composed music for more than one hundred films and has personally written more than six hundred songs. Notably, he penned the music for the Perry Como hit "I Think of You" (lyrics by Rod McKuen).