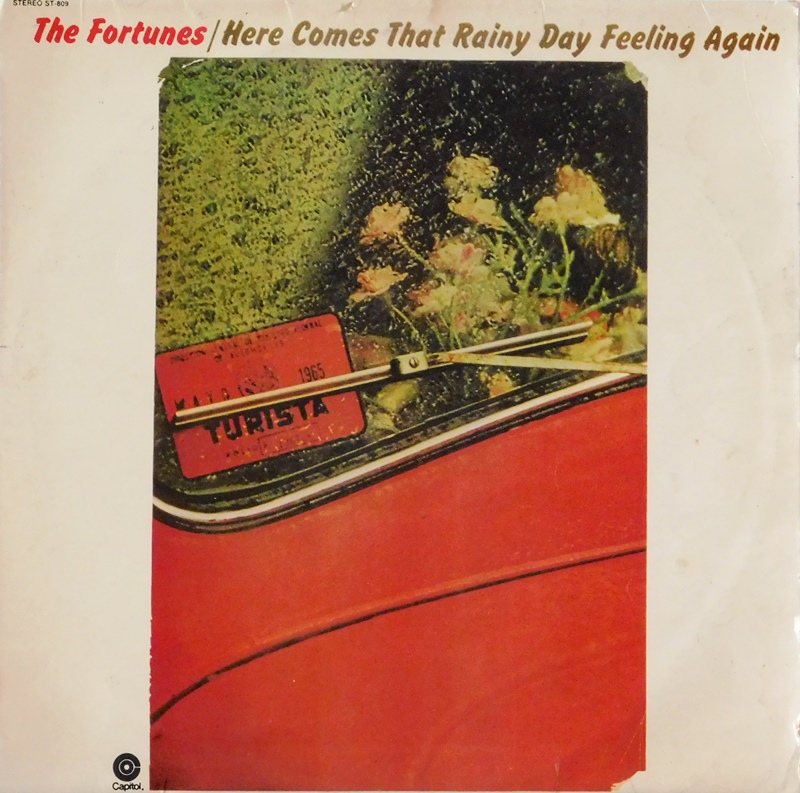 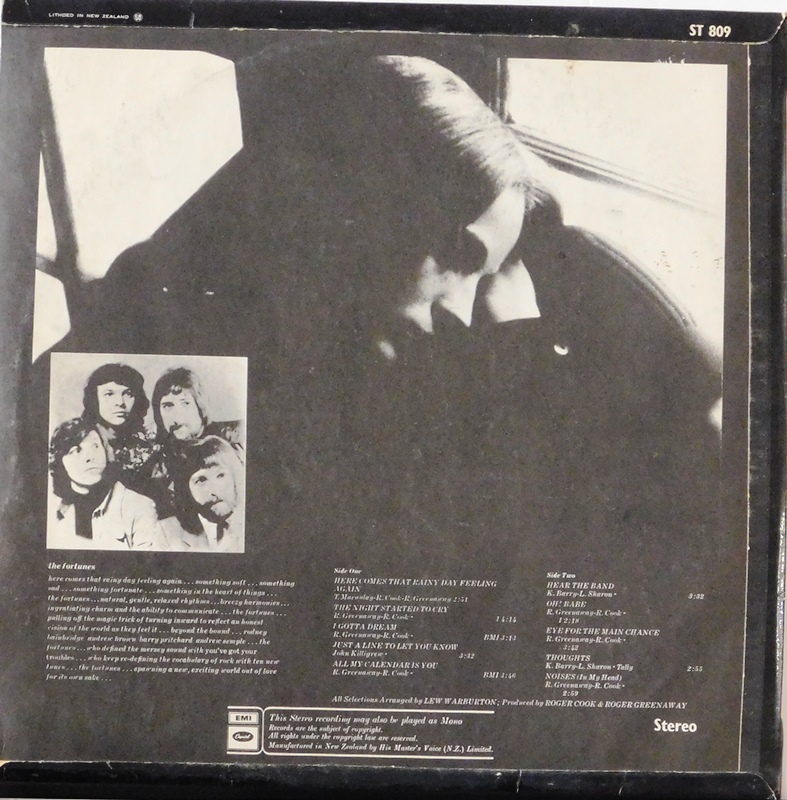 "Here Comes That Rainy Day Feeling Again" is the title of a pop song composed by Tony Macaulay, Roger Cook and Roger Greenaway, which became the third U.S. Top 40 hit for The Fortunes in 1971. This sad song is about the singer experiencing a rainy day feeling, with his tears falling like rain as if it was always a Monday, rather than a sunny Sunday spent with his girlfriend. Part of the lead vocal passages are similar to a Frankie Valli and the Four Seasons song.[according to whom?]

The bridge is noted for its lines: "Misty morning eyes/ I'm trying to disguise the way I feel/ But, I just can't hide it/ People seem to know/ The loneliness will show/ I'm thinking of my pride/ But, breaking up inside, girl."

Subsequently, Sonny & Cher covered the song on their album All I Ever Need is You. An abbreviated cover of "Here Comes That Rainy Day Feeling Again" was included as part of the extended LP version of "Stars on 45," a number one medley hit from 1981.