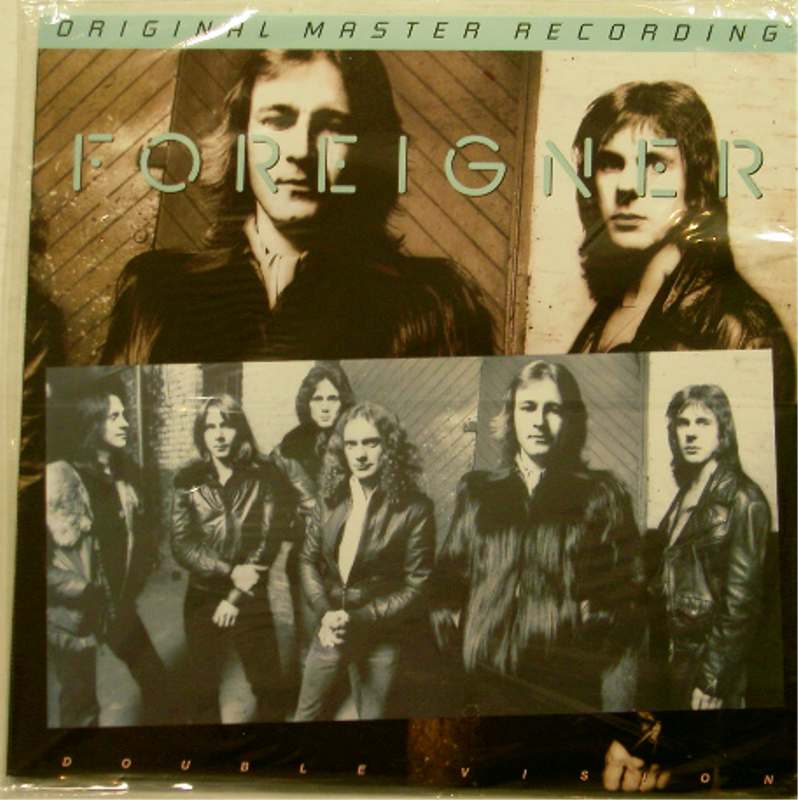 Double Vision is the second studio album by British-American rock band Foreigner, released on 15 June 1978 by Atlantic Records. Recorded between December 1977 and March 1978, it was Foreigner's only album co-produced by Keith Olsen and the last recording with bass guitarist Ed Gagliardi who would be later replaced by Rick Wills.

Double Vision was the first in the line of many other recordings in which A&R executive John Kalodner would simply have his name listed twice in liner notes, as a play on the title of this album. The phrase "John Kalodner: John Kalodner" originated when the producer Olsen was wondering just how to credit Kalodner's involvement in the band and the album. In keeping with the double vision theme, guitarist Mick Jones came up with an idea of doubling the name.[4]

"Tramontane" is the only instrumental track Foreigner have released to date on a studio album.