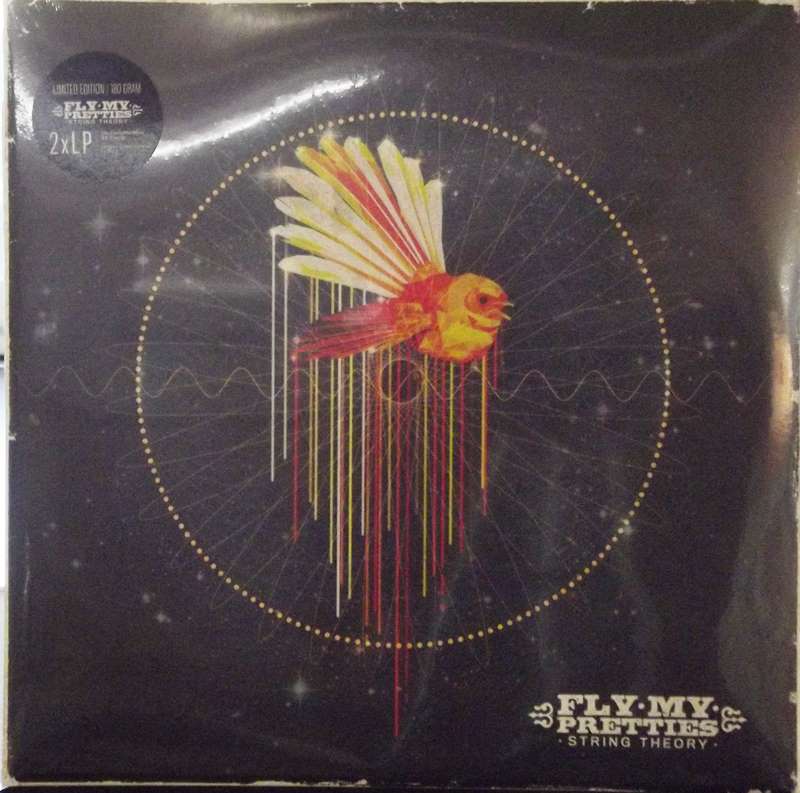 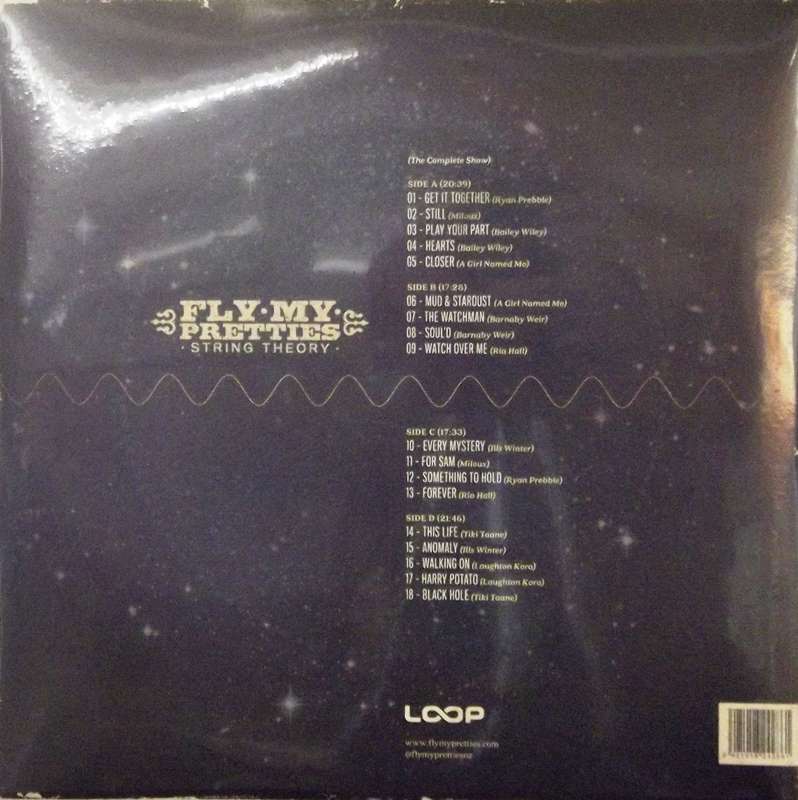 Available August 18 on double gatefold LP and digitally is String Theory (The Complete Show) from Fly My Pretties, containing 5 unreleased and all 18 songs recorded live across nine sold-out shows in late 2016.

The Complete Show gives audiences the full String Theory experience in the same track order from the live show.

Featuring unreleased songs from Bailey Wiley, Miloux, A Girl Named Mo, Laughton Kora & Tiki Taane, the album examines who we are and our place in the universe through musical storytelling.

The String Theory cast represents a mix of longstanding Fly My Pretties members, with some of the country’s brightest talents lead again by Barnaby Weir, including:

While the folk and singer-songwriter elements remain, the concept opened the door for a new range of sounds – spacey vocals and pulsating synths – again brought to life by a cast which features some of NZ’s finest.