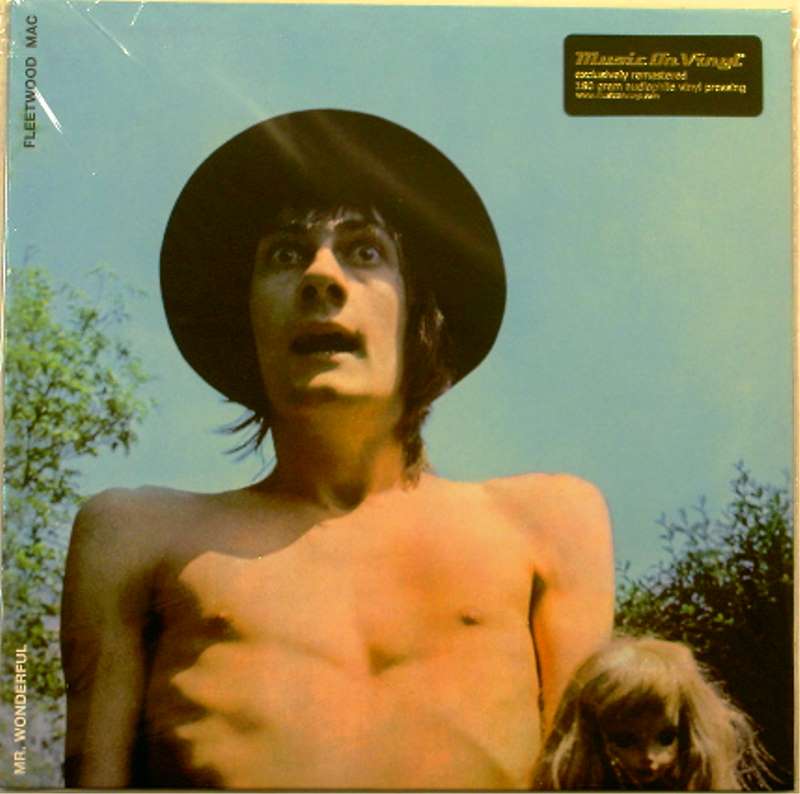 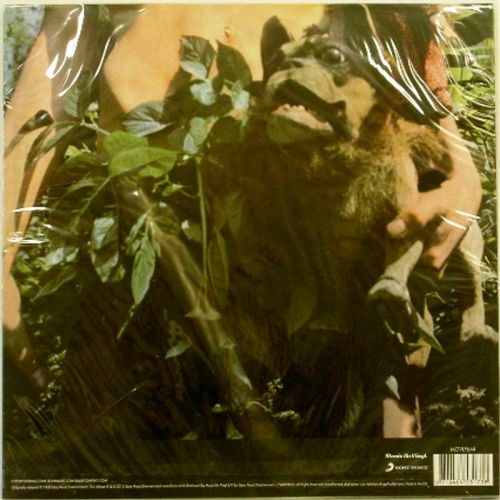 Mr. Wonderful is the second studio album by British blues rock band Fleetwood Mac, released on 23 August 1968. This all-blues album was broadly similar to their debut album, albeit with some changes to personnel and recording method. The album was recorded live in the studio with miked amplifiers and PA system, rather than plugged into the board.[citation needed] A horn section was introduced; and Christine Perfect of Chicken Shack was featured on keyboards. In the USA, the album was not issued under the name Mr. Wonderful, though around half of the tracks appeared on English Rose.