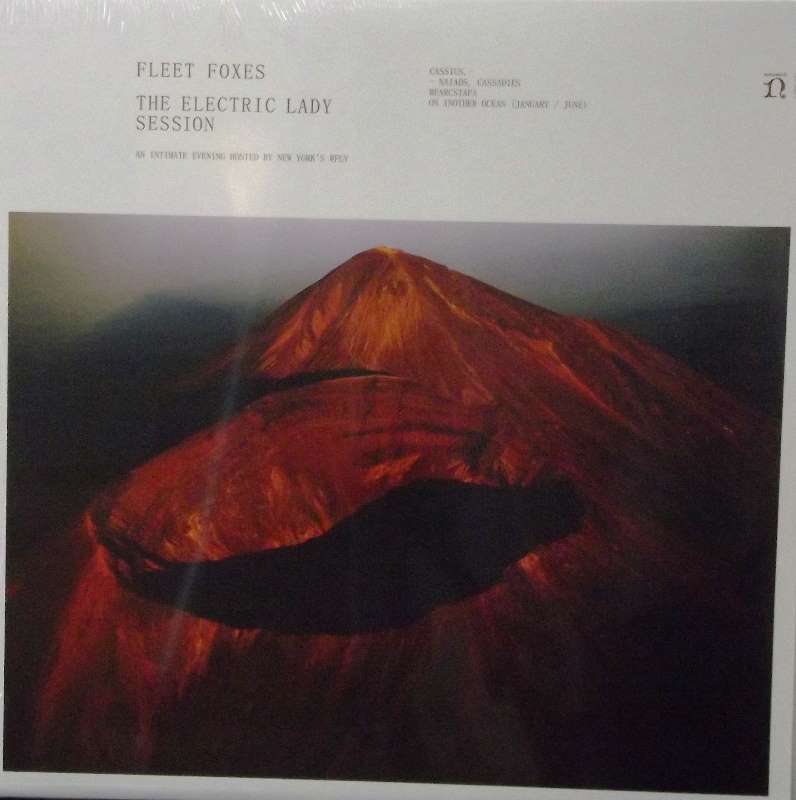 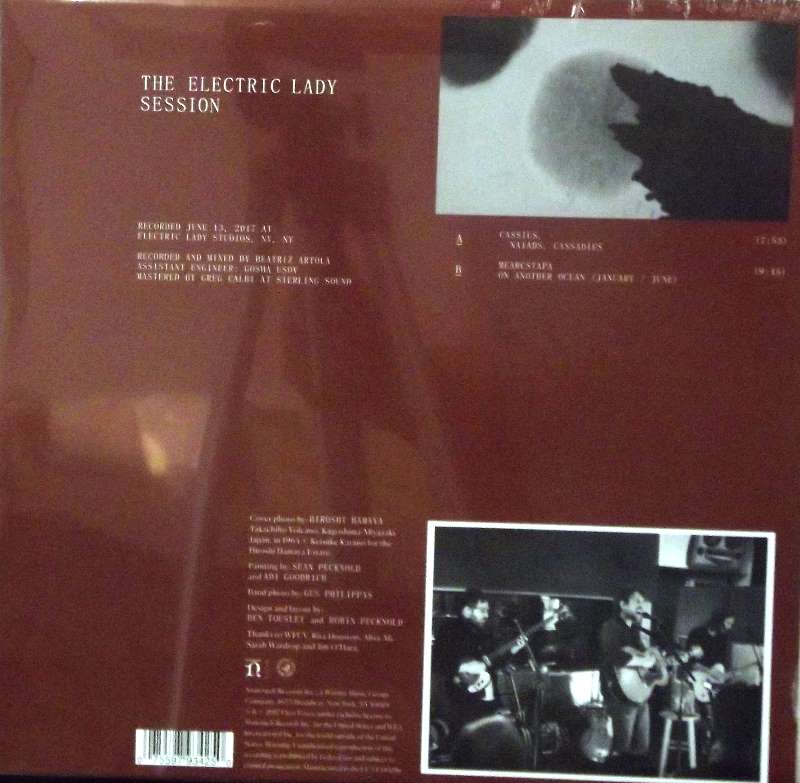 Fleet Foxes released their highly anticipated and highly excellent comeback album Crack-Up this summer, and just a few days before that, on June 13th, the group performed a session at Electric Lady Studios for WFUV. The band has decided to release a handful of tracks from that performance as an EP titled The Electric Lady Session, which will only be available at independent record stores on Record Store Day’s Black Friday event, on November 24th.

The special edition 10″ EP contains performances of “Cassius -” and “- Naiads, Cassadies” on Side A, as well as “Mearcstapa” and “On Another Ocean (January / June)” on Side B, with each pair being treated as a singular long track, since they pretty much are anyway, both on album and when the band plays them live. The band hasn’t shared any audio from the EP yet, although WFUV previously uploaded footage of two other performances from the same session, of “Fool’s Errand” and “Third of May / Ōdaigahara.”