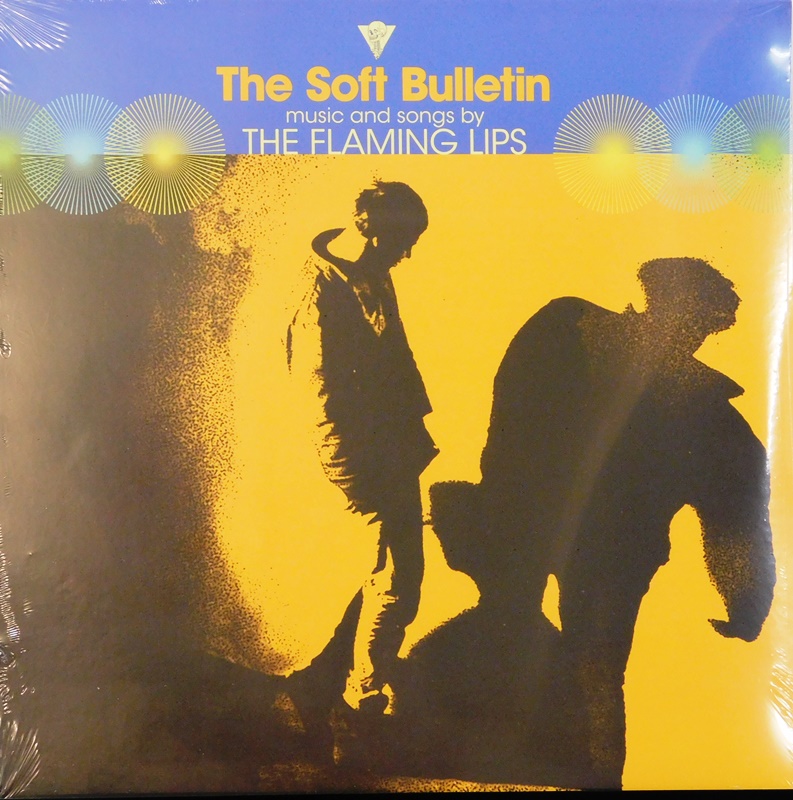 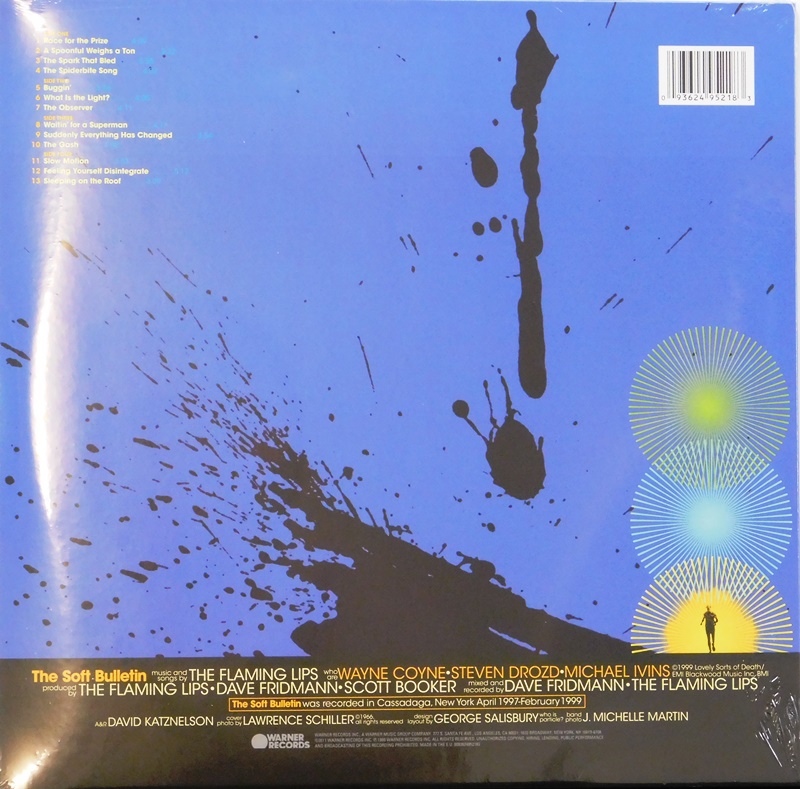 The Soft Bulletin is the ninth studio album by American rock band The Flaming Lips, released by Warner Bros. Records on May 17, 1999 in the United Kingdom, and on June 22, 1999 in the United States. The album was released to widespread acclaim, and was hailed by critics as a departure from their previous guitar-heavy alternative rock sound into a more layered, intricately arranged work.