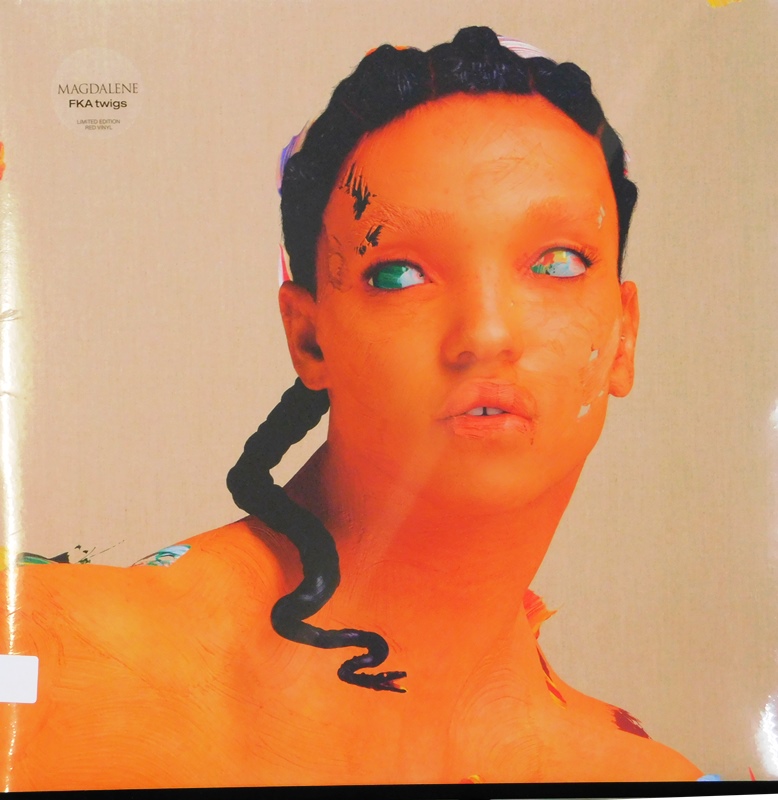 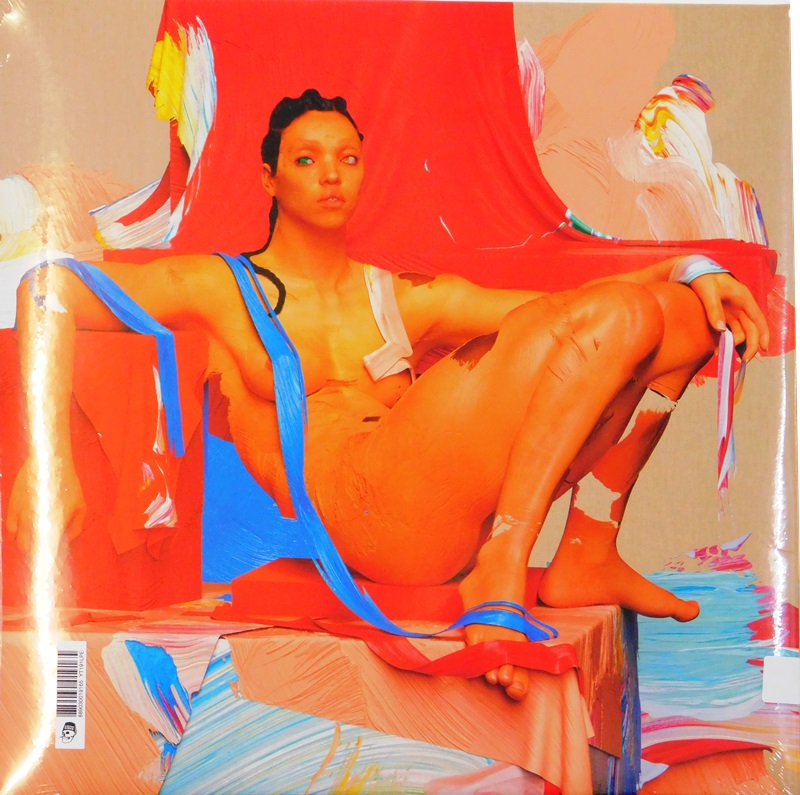 Tahliah Barnett has released music as FKA twigs since 2012 and her debut album, “LP1,” was nominated for the Mercury Prize, but the English singer and songwriter’s recorded output is just one part of her creative portfolio. She’s danced professionally and modeled since she was a child, and has directed visually striking music videos, commercials and short films. Though she’s a celebrity who has collaborated with stars like rapper A$AP Rocky, her work in all mediums is filled with grand, operatic gestures that suggest high art rather than mainstream pop.

FKA twigs is difficult to classify in terms of genre. Her sound often leans toward R&B and she is sometimes grouped with left-field auteurs like Frank Ocean and       Janelle Monáe.       But there’s also a strong classical undercurrent to Ms. Barnett’s work, traceable to her early training in choral music, that brings to mind art-pop pioneers such as       Kate Bush       and       Björk.       She frequently sings in a half-whisper and has excellent control of her voice within its range, but her tone favors clarity over raw expression. The shape of her melodies—heavy on decorative trills, delivered with a chilly, formal diction—and her eerie productions evoke a cathedral more than a nightcluMs. Barnett chooses collaborators that operate on the cutting edge of electronic music. Early on, she partnered with       Alejandra Ghersi,        better known as Arca, who first made her name with darkly expressive contributions to Kanye West’s 2013 LP, “Yeezus.” On “Magdalene,” Ms. Barnett’s second full-length album as FKA twigs, out Nov. 8 on Young Turks, her primary musical partner is       Nicolás Jaar,        whose makes playful minimal techno under his own name and also had a project called Darkside that blended dance grooves with psychedelic rock. Mr. Jaar’s ear for experimental club music turns out to be a perfect fit for Ms. Barnett’s ornamented approach to songwriting, and “Magdalene,” considered alongside her previous work including three acclaimed EPs, continues her string of fascinating releases.

Early FKA twigs material felt strange and pleasantly alien, but the songs on “Magdalene” are more personal and introspective. It’s her first record in four years and she has endured hardship in the interim, including a very public relationship and breakup with British actor       Robert Pattinson       of “Twilight” fame, which led to online abuse from fans of that series, and a more recent health scare involving surgery to remove fibroid tumors from her uterus. Some of these tracks seem to address these changes directly.

On “Home With You,” Ms. Barnett opens with a guttural chant, spitting lines like “The more you have the more that people want from you / More you burn away the more that people earn from you.” On “Cellophane,” an advance single released in April, she sings of a love affair doomed by the demands of the outside world over spare, piano-led production. “They’re waiting / They’re watching,” she sings, as if exposed to the world. “They’re watching us / They’re hating.”

The difficulty of fame is a pop cliché and the record’s one lyrical weakness, but Ms. Barnett doesn’t linger on it. She writes best about desire, using fragments of mythology and profane asides to conjure a world of almost unbearable yearning. On        “Mary Magdalene,        ” she explores the source of feminine power (“I’m fever for the fire / True as Mary Magdalene / Creature of desire”) as she contemplates romantic longing, multi-tracking her voice so it sounds like a Gregorian chant leaking out of a cave. “Holy Terrain,” featuring Atlanta rapper Future, finds Ms. Barnett describing her ideal lover, someone who can challenge her and be challenged. While Future’s warped and heavily processed voice is loose and messy, Ms. Barnett seems to sing from another plane, a realm of magic and fantasy that exists only in her imagination.

“Magdalene” takes chances and has a few dull patches where the experiments don’t quite work—the opening “Thousand Eyes,” for example, is sonically impressive, but the tune is too stiff and formal. But when everything clicks, which is often, the results are stunning. “Daybed,” produced by       Daniel Lopatin,        best known for his electronic music project Oneohtrix Point Never, is one such peak. Ms. Barnett sings clipped lines about depression and loss (“Aching is my laughter / Busy is my pastor”) and the declarations build on each other as Mr. Lopatin piles on string sounds, percussion and effects. In the song’s final third, her voice rises, carried along by the swelling music, and she seems to find a state of grace. These moments, when boundary-pushing sonics meet Ms. Barnett’s distinctive performance presence, are her specialty, and they deliver a kind of transcendence found nowhere else.