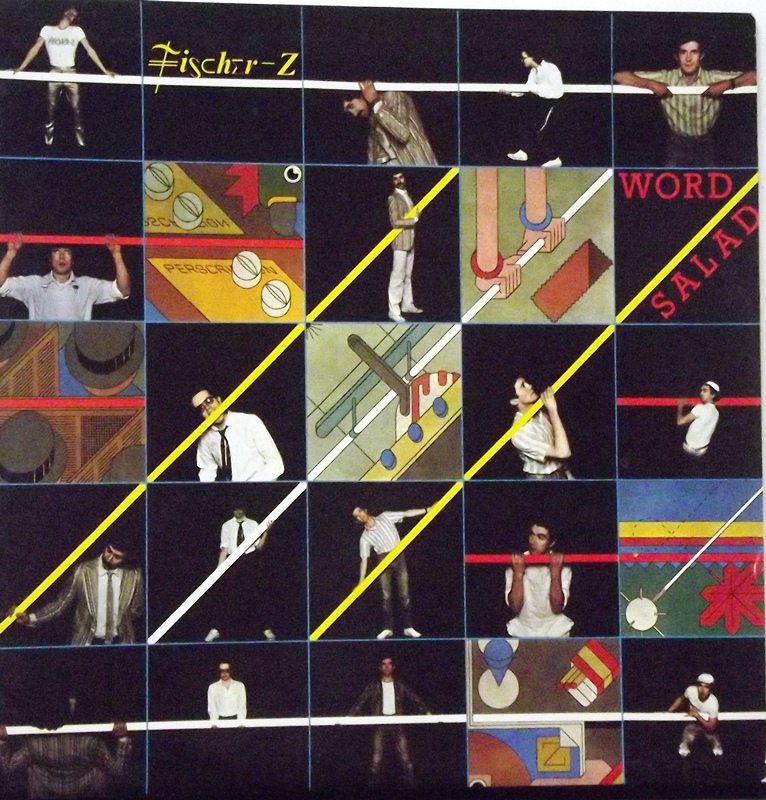 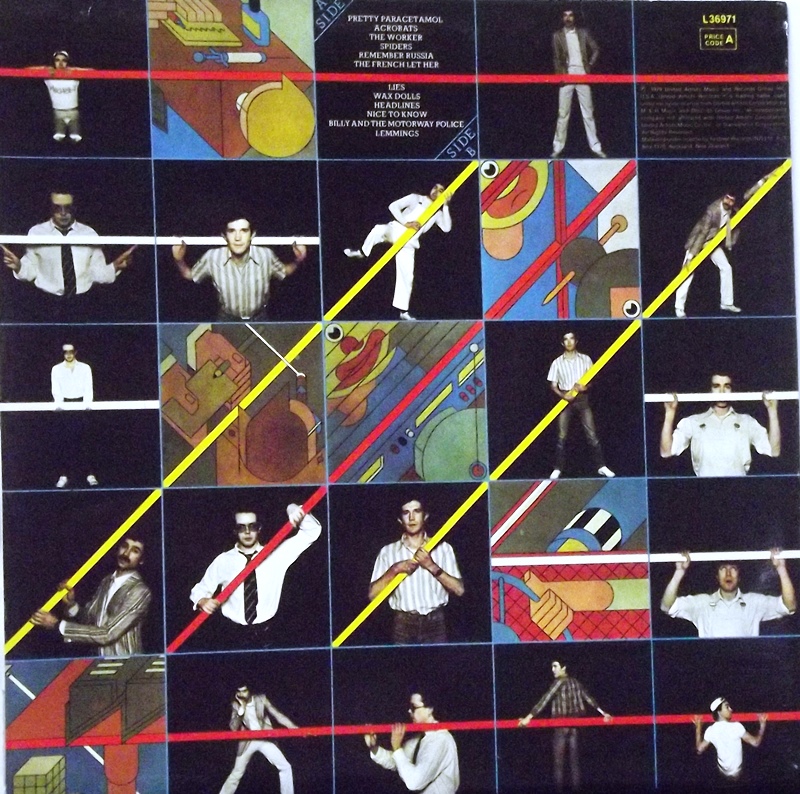 Word Salad is a 1979 debut album by Fischer-Z. John Watts and Steve Skolnik formed the band in 1976 whilst at Brunel University. John Watts had been travelling up and down the country playing the club circuit. Fischer-Z was playing a crossover of the new wave, punk and reggae genres. In 1978, the band secured a record deal with United Artists, alongside the Buzzcocks, The Stranglers and Dr. Feelgood.