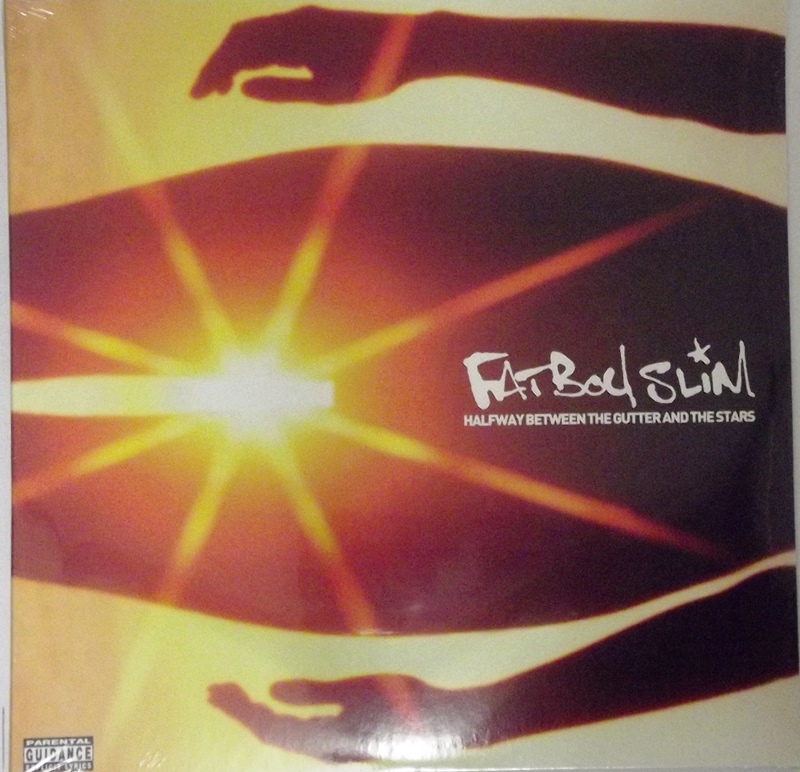 Halfway Between The Gutter And The Stars

Halfway Between the Gutter and the Stars is the third studio album by British big beat musician Fatboy Slim. It was released on 6 November 2000 through Skint Records. It features Macy Gray, Ashley Slater, Bootsy Collins, Roland Clark, Jim Morrison, and Roger Sanchez as guest contributors. The album's title, mentioned in the single "Weapon of Choice" is an allusion to the Oscar Wilde quote "We are all in the gutter, but some of us are looking at the stars".

The album was re-released on 1 June 2015 as Halfway Between the Gutter and the Stars (15th Anniversary), including remastered and bonus tracks. This edition includes an additional disc with remixed versions of all the original tracks.[1]